The US Dollar weakened against most of its major counterparts as the Federal Reserve delivered an emergency 50bp rate cut, and fresh data prints coming out of the US economy may have a limited impact on the greenback amid overwhelming expectations for lower interest rates.

The appears to be a shift in US Dollar behavior as the Federal Open Market Committee (FOMC) alters the course for monetary policy, and it seems as though Chairman Jerome Powell and Co. will continue to take a proactive approach in combating the coronavirus as the central bank implements its first emergency rate cut since 2008.

Updates to the US Consumer Price Index (CPI) may do little to shore up the dollar even though the core rate of inflation is expected to hold steady at 2.3% in February as Chairman Powell warns that “the virus and themeasures that are being taken to contain it will surely weigh on economic activity.” 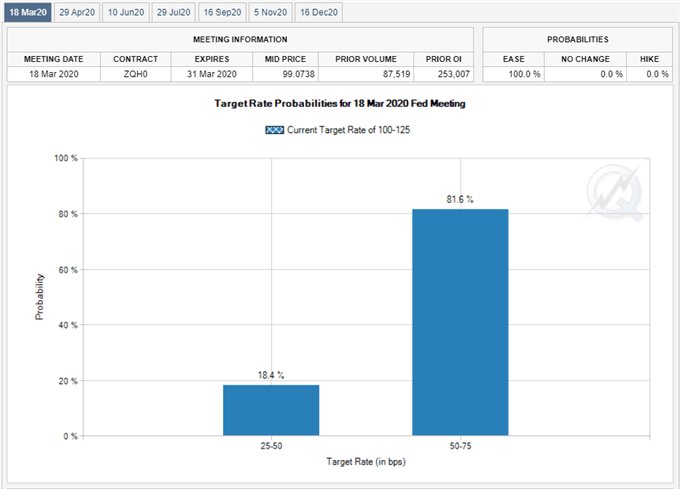 In turn, Fed Fund futures reflect 100% probability for another rate cut on March 18, with market participants pricing a greater than 80% chance for another 50bp reduction in the benchmark interest rate. At the same time, the update to the Summary of Economic Projections (SEP) may reveal a material adjustment in the forward guidance for monetary policy as the FOMC pledges to “use our tools and act as appropriate to support the economy.” 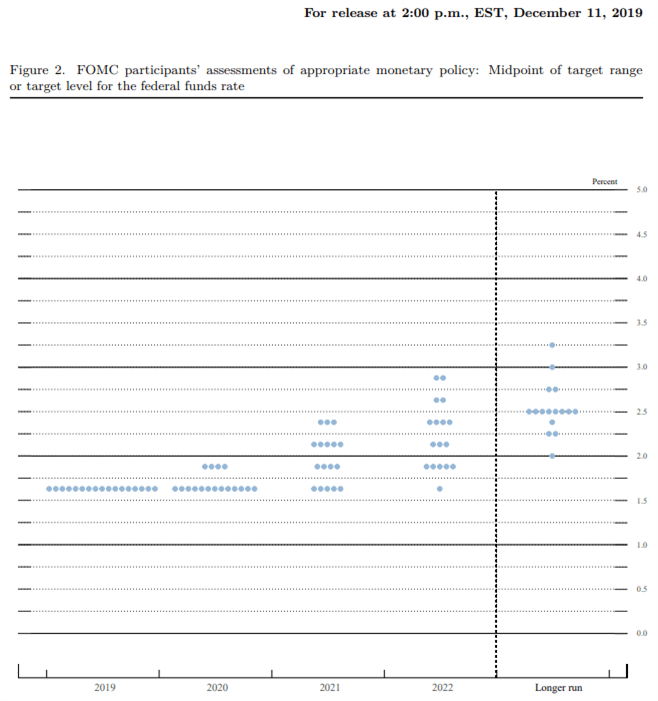 As a result, Fed officials are likely to project a lower trajectory for the benchmark interest rate, but it remains to be seen if the FOMC will prepare US households and businesses for a zero-interest rate policy (ZIRP) as St. Louis Fed President James Bullard insists that that “it’s unlikely we’re going to have that much different of information when we get to the March meeting.”

Nevertheless, speculation for lower US interest rates may continue to drag on the Dollar even though the FOMC enters its quiet period ahead of the March meeting, and fresh data prints coming out of the economy may do little to sway the greenback as the central bank alters the course for monetary policy. 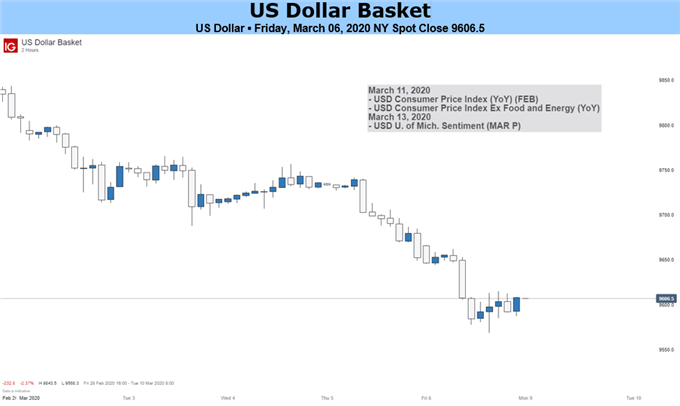