Asia pacific equities along with the Australian and New Zealand Dollars all gapped higher after the news of a trade war truce between China and the US was released over the weekend during the G20 summit. While the boost to sentiment is being reflected in the capital inflow to risk-oriented assets, the gloomy fundamental outlook may hang over investor’s confidence and could undermine the rally.

The Euro has been on edge as European leaders continue to debate on who will replace the leaders over key EU institutions. These include the European Central Bank, European Council and European Commission – the executive arm of the European Union. After EU heads of state failed to a reach a consensus on June 20, European Council President Donald Tusk arranged for an emergency summit on June 30.

The friction and divided views between EU leaders is a reflection of broader trend of polarized politics afflicting the Continent. So far, three candidates have been eliminated for the Commission President. These include Manfred Weber, Margrethe Vestager and Frans Timmermans. The difficulty lies in finding someone who satisfies lawmakers on both sides of the aisle, otherwise they risk being vetoed.

Officials want to settle on a name before the “European parliament returns from election recess on July 2 because their room for maneuver will be restricted if the assembly elects its own president before they reach a decision”. Failure to appoint someone in a timely manner may make investors nervous and would illustrate how regional political disunity can impact the day-to-day functions of critical institutions.

The loss of confidence could then lead to capital outflow from European assets and continue to pressure EURUSD. Here are is a list of some of the leading candidates and their respective positions on the political spectrum (as identified by Bloomberg)

US ISM manufacturing for June is currently pegged at 51.0, slightly lower than previous month’s 52.2 print. Given that US economic data has been tending to underperform relative to economist’ expectations, it would not be surprising to see the report fall short of expectations. The US is not along in this regard. PMIs out of powerhouse economies like China and the EU are pointedly lower as the global economy continues to slow.

The Swedish Krona will be eyeing the release of manufacturing PMI data. The median estimate is currently at 52.3 though the country’s growth trajectory suggests producers will be pessimistic on the outlook. As an export-driven economy with a heavy reliance on European demand, slower growth out of the region amid political instability will likely continue to weigh on Sweden’s recovery. 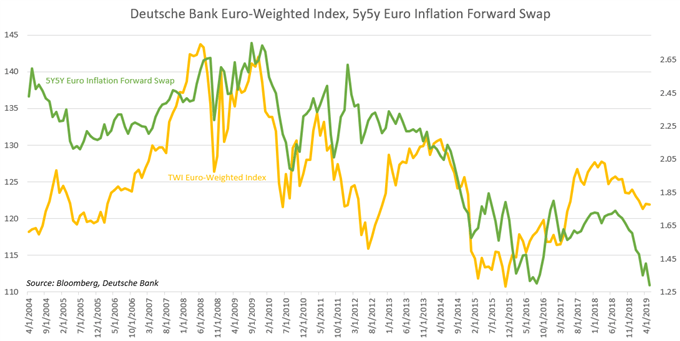