Ever since market participants started pricing in – what some might call an excessive amount – of rate cut bets, the US Dollar has suffered and broken through 13-month rising support. However, the results of the Fed’s annual stress test may be a boon for the US Dollar if the central bank reveals that the financial system is more vulnerable than expected. Amid the prospective risk aversion, USD would likely catch a haven bid.

Conversely, if the results show strong resilience, it could push equities higher at the expense of the Greenback. However, it remains worth noting that politicians and Fed officials have expressed concern about rising corporate debt. The proliferation of collateralized loan obligations and reduced underwriting standards is becoming an ever-increasing risk that threatens the stability of the financial system.

Since the Great Recession in 2008 and the subsequent implementation of a loose-credit regime via lower rates and QE, global equity markets have surged to such a degree that analysts believe it may be a bubble. Using the iBoxx USD Leveraged Loan index – composed of “approximately 100 of the most liquid, tradable leveraged loans” – shows that since 2009 the market for this kind of debt has exploded.

Today, Iran is set to officially breach the legal parameters outlined in the 2015 nuclear agreement by exceeding the limit of permissible stockpiles of uranium. Tehran also threatened to increase the enrichment purity beyond the legally-stipulated 3.67 percent limit. Not only doing this increases what are already high tensions with the US, but it also hurts Europe who may endure yet another blow to their diplomatic relationships.

Washington and Brussels have been at odds with each other when it came to policy towards Iran. The former shredded the deal while the latter wanted to preserve it and even created a Special Purpose Vehicle that circumvented US sanctions. The measure was created as a way to try to mitigate the economic impact of the US embargo and thereby incentivize Tehran to hold up its end of the bargain. It appears the efforts are futile.

Europe’s stimulative measures are practically inconsequential when compared to the severity and economic contraction caused by US sanctions. The divergence in policy toward Iran put the US and EU at odds and even led to threats by Washington of imposing sanctions against Brussels for their cooperation with Iran. While attempting to lead with diplomacy, Europe has found itself holding the short end of the stick with both parties. 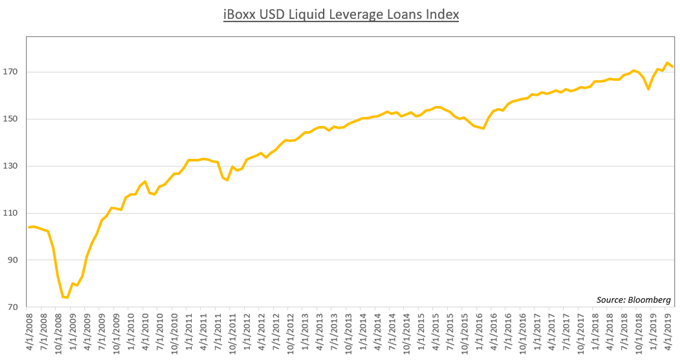