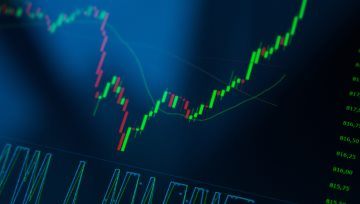 The anti-risk Swiss Franc was overwhelmingly the worst performing major on Thursday, weakening thanks to the improvement in market mood and dovish ECB meeting minutes. German government bond yields declined as the Euro Stoxx 50 rose. Typically, bond yields and stocks rise in tandem. But, looser monetary policy can sometimes flip that relationship.

Hence CHF got a nice double boost unlike the Japanese Yen, which did not have the luxury of dovish BoJ updates as it traded rather mixed. The ‘risk on’ trading dynamic seen during the US trading session led the S&P 500 towards its 5th consecutive day of gains. This is the best winning streak since September 2018. Achieving 6 would mean the most impressive streak in about 11 months.

After Asia stocks were somewhat disappointed by a lack of clear cut US China trade talk news, FedChairJerome Powell added some fuel to the rally in stocks later in the day. Mr. Powell talked down some economic pessimism priced in the markets, saying that the labor market is very strong by so many measures. He added that the central bank is waiting, watching and that it can be patient and flexible.

This adds to the point that the central bank is quite data dependent which is a more uncertain path and it does not necessarily mean that there will not be hikes this year. The US Dollar traded little higher as it rose with rising government bond yields. Meanwhile the Canadian Dollar also gained as crude oil prices entered its 8th day of gains.

With that in mind, Asia Pacific benchmark stock indexes may resume rising as the ASX 200 edges closer to completing a bullish reversal pattern. Prolonged optimism in the markets may continue pushing AUD/USD prices higher as anticipated in my weekly technical forecast. I am conducting a poll on twitter to determine which Aussie crosses to cover next week for my technical forecast. Follow me on twitter @ddubrovskyFX to cast your votes! 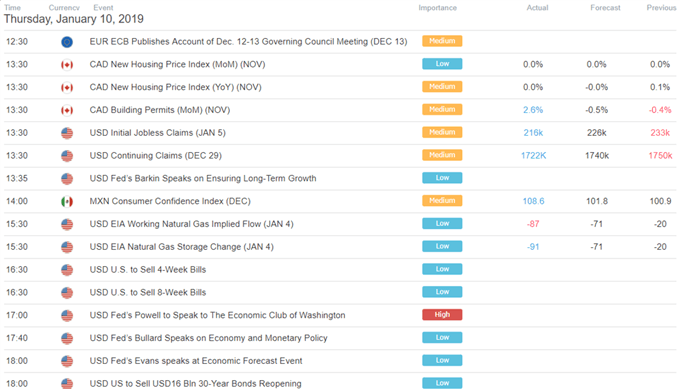 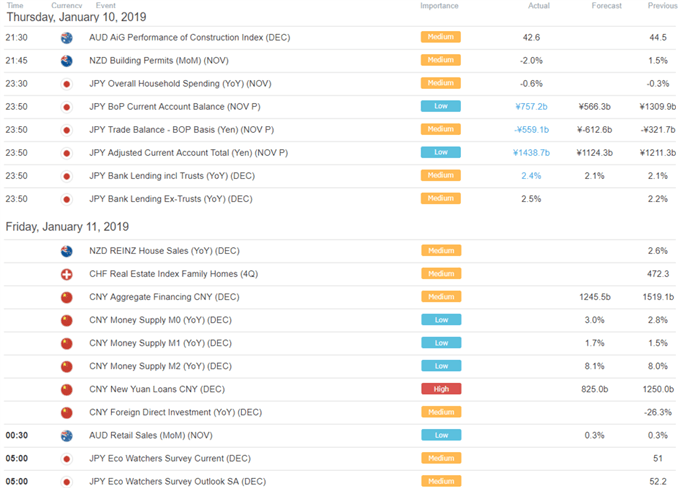