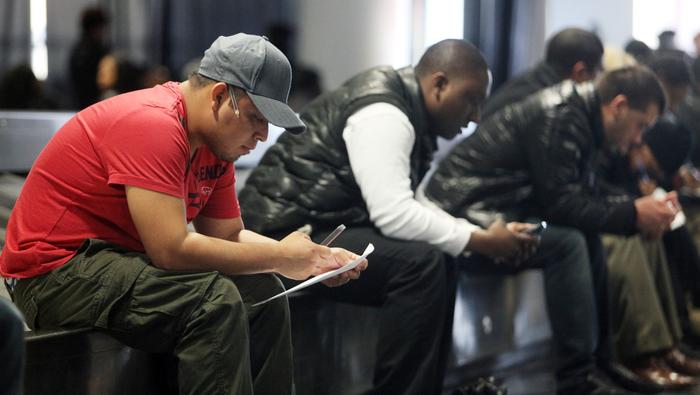 The Chinese economy grappled with a surge in COVID-19 infections – the most since the pandemic began – and ensuing lockdowns in March as officials continue to strive for a ‘zero COVID’ policy. The Shenzen region, home to 24 million people as well as the country’s manufacturing base, was ground zero for the outbreak. It’s not unreasonable to think that Chinese manufacturing activity slowed dramatically in March, if only temporarily. While there is no public consensus for the upcoming data release, the prior reading of 50.2 barely stands above the delineation between expansion/contraction, suggesting that a drop below 50 is possible.

However, there are two caveats for the upcoming release that may diminish its importance. One, its for February, and won’t necessarily capture the impact that elevated commodity prices had on inflation pressures resulting from Russia’s invasion of Ukraine. Second, with Fed policymakers offering strong signals that a 50-bps rate hike is coming in May, it doesn’t really matter where the PCE price index comes in; the Fed is raising rates, regardless of the outcome.

Eurozone inflation rates are expected to have ticked higher in March as supply chain disruptions caused by the Russian invasion of Ukraine arrived at an inopportune time: price pressures have been steadily increasing for several months now. According to a Bloomberg News survey, the flash Eurozone inflation rate is forecast at +1.0% m/m from +0.9% m/m and +6.6% y/y from +5.9% y/y. The core rate is expected at +3.1% y/y from +2.7% y/y. While there remains significant disagreement between the market and ECB officials about when the ECB will actually raise rates, these data may shift the argument in the market’s direction – that rate hikes will arrive later in 2022.

Recommended by Christopher Vecchio, CFA
How to Trade FX with Your Stock Trading Strategy
Get My Guide

A continued drop in COVID-19 omicron variant infections likely served as a tailwind for US jobs growth in March, evidenced by US jobless claims dropping back to multi-decade lows in recent weeks. But the March US NFP report is unlikely to change the Fed's course towards rate hikes in the coming months, as Fed officials have repeatedly said that the US labor market is strong enough to withstand aggressive tightening. According to a Bloomberg News survey, the US economy added +490K jobs in March with the unemployment rate (U3) falling from 3.8% to 3.7%. 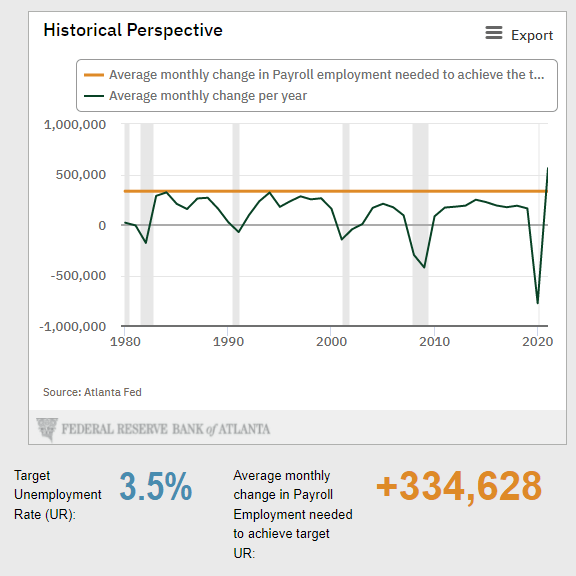 The US economy continues to make steady progress towards ‘full employment’ as experienced pre-pandemic. According to the Atlanta Fed Jobs Growth Calculator, the US economy needs +335K jobs growth per month over the next 12-months in order to return to the pre-pandemic US labor market of a 3.5% unemployment rate (U3) with a 63.4% labor force participation rate.

As COVID-19 infection rates have fallen in recent weeks and lockdowns and other restrictions have faded away, the US economy likely gained a bit more steam. According to a Bloomberg News survey, the March US ISM manufacturing PMI is due in at 59 from 58.6, suggesting a faster pace of expansion. Supply chain issues abroad haven’t eased, a stronger US Dollar makes USD-denominated goods relatively more expensive for foreigners, and sagging US GDP estimates suggest that we may be nearing the peak for manufacturing activity over the coming months.