How to Trade Before a News Release 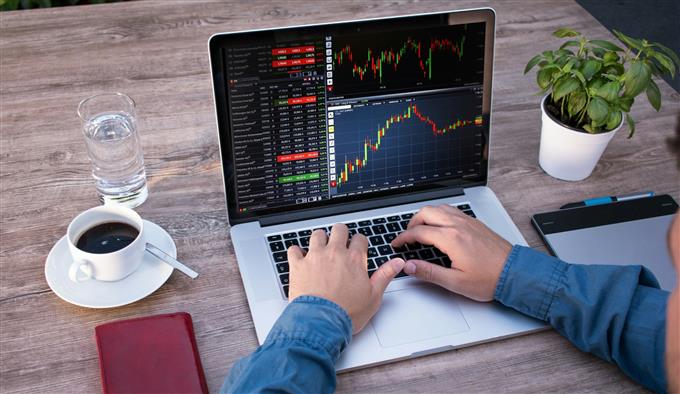 Trading the ‘news’ before it happens, or in the lead up to an economic data release, is often viewed as less exciting than the fast-paced environment of trading during or after the release. However, there are many underutilized opportunities that present themselves during this less volatile period that forex traders can hunt for. This article will explain how to identify forex trades in the lead up to a news release or announcement using two specific strategies: pre-release trend following strategy and pre-release calm strategy.

Other articles in this series:

A pre-release trend following strategy focuses on the short-term trend in the lead up to the news release and requires traders to bring up a daily chart with a 10-day simple moving average (SMA).

With this strategy, traders have the opportunity of entering at the start of an accelerating trend in order to capitalize on as much of the advancing market as possible.

The risk when using this strategy arises when the news comes out contrary to expectations which has the potential to send the market in the opposite direction with increased volatility.

The strategy can be implemented using the following steps: 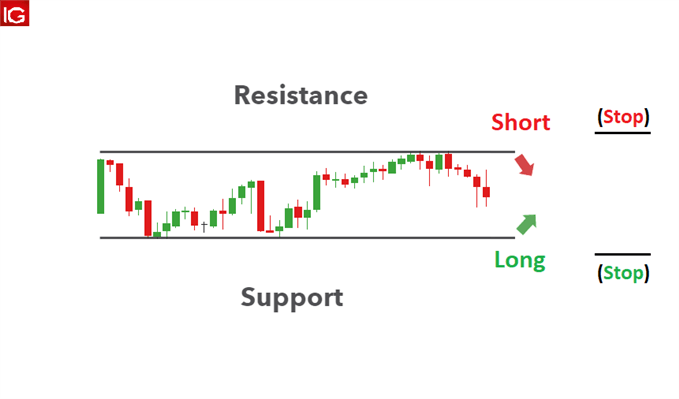 The pre-release calm strategy is of a shorter time frame when compared to the pre-release trend strategy, as you enter and exit before the news is released. Since nobody knows for sure what the data is going to show, this strategy suits the more risk averse trader – being in and out of the trade before the data has the opportunity to move the markets in an unfavorable way.

Using a five-minute chart, identify support and resistance levels over the 48 hours prior to the major news release. Often, in the beginning of the month there are central bank rate announcements before the major news release of US non-farm payrolls. This strategy can be implemented in the quiet period in between the announcements and the US non-farm payrolls.

Volume is often light so price will have a tough time pushing through those levels and as a result, the market can often be described as non-directional (trading in a short-term range).

The pre-release calm strategy can be implemented using the following steps:

Trading the News Before the Release: Conclusion

Trading before the news release allows traders to enter the market efficiently and at their price when the market is less volatile. This approach also allows traders the option of trading short term ranges and short-term trends – providing more opportunity to trade.

However, depending on the importance of the news, it is possible for markets to experience significant volatility before the release. When this occurs traders should consider a post-release strategy instead.

Sometimes the market is highly volatile leading up to the release, how should I approach this?

When the market is volatile in the lead up to the release, the above strategies are no longer viable. This underscores the importance of analysing the market before adopting a strategy. In this scenario it may be better for traders to monitor the market after the release, once the market has shown its hand and picked a direction or range to trade in. Learn how to trade forex after the news release.