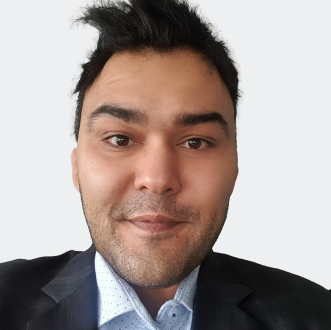 UK inflation declined in November beating estimates and following last month’s record high print. The core rate of inflation dropped to of 6.3% while consumer prices dropped to 0.4% on a month-to-month basis, well below the 2% recorded in October. 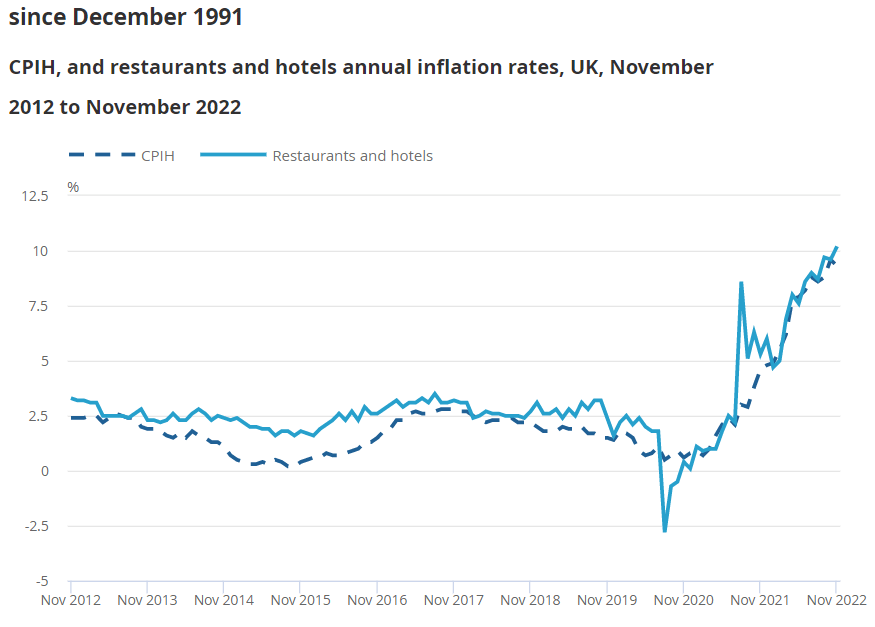 Following positive GDP data on Monday, UK Chancellor Jeremy Hunt warned that the economy could get worse before it gets better. While yesterday’s employment data came in largely positive it did indicate a slowdown in hiring as businesses brace for a tough start to 2023. Wage growth (YoY) hit a high which added further challenges for the BoE as it looks to balance recessionary concerns with the rising cost of living. The Bank of England released its Financial Stability Report Yesterday warning that 2023 will prove challenging for UK households due to a combination of falling real incomes, increases in mortgage costs and higher unemployment.

The Bank of England (BoE) meet tomorrow with market consensus for a 50bps hike, as the BoE attempt to manage the risk of runaway inflation against the cost-of-living crisis. Today’s inflation beat will alleviate some of the pressure on the BoE and a 50bps hike should be a mere formality. The comments and guidance provided by Governor Bailey may provide clues as to the way forward which could see a spike in volatility.

Initial reaction was a 15pip spike lower for GBPUSD. Cable enjoyed a stellar day yesterday breaking a three-day trading range as the US dollar suffered. A new high has been printed around 1.24400 and looking at the recent rally we could be in for some retracement. This will no doubt depend on the tone adopted by the US Federal Reserve later today with a hawkish statement likely to push the pair lower. Alternatively, any dovish comments could see the pound push on, and GBP/USD test the 1.25000 level which coincides with the 61.8% fib level (2022 high to low).

IGCS shows retail traders are currently SHORT on GBP/USD, with 59% of traders currently holding short positions. At DailyFX we typically take a contrarian view to crowd sentiment, and the fact that traders are short suggests that prices could GBP/USD may continue rise.