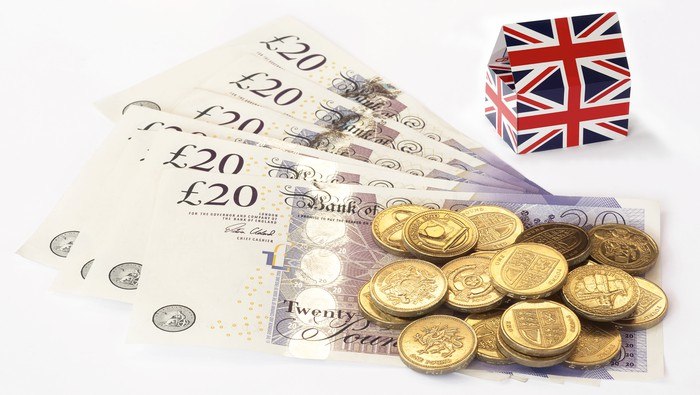 Most read: S&P 500 Forecast – US Inflation Data Could Make or Break the Market

The GBP/USD (U.S. dollar – British pound) started the week on the right foot, extending last Friday's gains, supported by widespread weakness in the U.S. dollar, along with positive sentiment following reports that the Chinese government may be considering exiting its zero-code policy, an encouraging development that could stabilize global economic growth to some extent.

Focusing on each of the catalysts for price action, the greenback carried a softer tone on Monday in the FX space amid speculation that the Democratic party would lose control of Congress in the midterm elections scheduled for Tuesday, paving the way for political and legislative gridlock in Washington (split Congress could mean no more fiscal stimulus over the next two years).

Unconfirmed leaks that Beijing may soon take steps to abandon its draconian handling of the coronavirus pandemic and move toward fully reopening its economy after three years of intermittent restrictions also appeared to benefit high-beta currencies.

Despite sterling's rally in the last two sessions, its outlook remains relatively bleak. First, the likelihood that the UK economy will contract for eight consecutive quarters, as the Bank of England has warned, falling into the longest recession in at least a century, is certainly a headwind that should limit the pound's upside.

The British pound also lacks monetary policy support. Although the BoE has been steadily raising borrowing costs, it has not been as aggressive as the Federal Reserve. In fact, at its last meeting, the institution led by Andrew Bailey came out strongly against extreme market pricing, noting that the terminal rate will be lower than traders are discounting.

Looking ahead, there are several high-impact events to follow in the coming days, but the most important for GBP/USD will likely be Thursday's U.S. consumer price index report. October headline CPI is expected to have risen 0.6% m/m and 8.0% y/y. Meanwhile, the core gauge is seen clocking in at 0.5% m/m and 6.5% y/y.

For cable to extend its rebound, U.S. inflation data must show convincing signs of slowing. Another big surprise like last month's, or indications that underlying price pressures remain broad-based, could bolster the U.S. dollar across the board by boosting expectations for a 75 bp FOMC hike in December. This scenario could trigger a large GBP/USD sell-off.

After the recent rally, GBP/USD is tentatively approaching a key technical resistance in the 1.1500-1.1550 area. If buyers manage to push the pair above this barrier, the focus shifts to the October high near 1.1646, followed by 1.1750. On the flip side, if sellers return to fade the recent advance and prices reverse lower, initial support comes in at 1.1280 and then 1.1150, the 38.2% Fibonacci retracement of the September/October leg higher. On further weakness, we can’t rule out a move towards 1.1055.