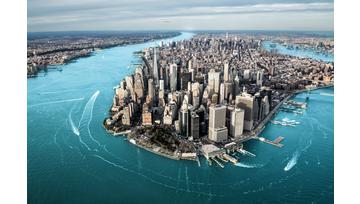 US Dollar, Stocks Rebound On Cooling Tensions Ahead of Jackson Hole

Not too long ago, the US Dollar was a haven. The logic went that because traders purchased US Treasuries at times when they were scared and sold riskier assets, money flowed into the ‘safest asset in the world’ via the USD. Therefore, risk off sentiment led the USD to strength in bad times and the Dollar was seen as a haven. Well, times are a changing as evidence that the USD has done betterwhen equities are rallying and bond yields are pushing higher, which happens when money flows out of fixed income.

The dollar bounced on Tuesday after starting the week lower ahead of the Jackson Hole symposiums to take place later this week, which will feature the key G3 central banker trio of Yellen, Draghi, & Kuroda. The question on most trader’s minds is whether or not Draghi will tip his hat that tightening is around the corner, and in so doing, further fuel the EUR rally, which has been a mainstay of markets in 2017. Other mainstays have been the low volatility trade, which a testament to the faith investors are placing in central bankers to keep the peace through a combination of low rates or very steadily raising rates and equities. While there are many equity indices to point to, like the DAX, which is pushing higher from the 200-DMA on Tuesday (see below), the unique index that may deserve your attention today is the Brazilian Ibovespa.

The Ibovespa pushed above 70,000 on Tuesday to trade at its highest level since 2011. However, this only holds true (and looks impressive) if you are looking at it priced in the materially weaker BRL as opposed to the USD. Either way, it paints a picture that risk remains on and the markets are quicker to buy than to sell. Another key point worth noting is that haven assets, which we earlier argued the USD is not anymoreare reluctant to break out.

To see how risk-on sentiment is winning lets look at three havens like the US Treasury Note price (ticker: TY1), the Japanese Yen, and the price of Gold. Yesterday, we said Gold was working on the highest close since for the year, but it failed to accomplish that feat by failing to close above 1,293.10 and is today trading lower. JPY is also failing to breakout, which would be seen if USD/JPY pushed to new 2017 lows below 108.13 (so far, it is not). At the same time, US Treasury Note prices are stuck at 2017 resistance (aligning with UST 10Y Yield support).

The inability for these haven assets to rally beyond current resistance should cause traders to watch the resumption rally of equities, whether EM or DM, as well as a potential bounce of the USD against weaker FX like GBP, NZD, & CHF. While traders may be itching to sell EUR given the strong rally, I would argue there is lower hanging fruit and that the EUR may stay supported and could even make a push to 1.20 depending on what we hear from Mr. Draghi later this week. 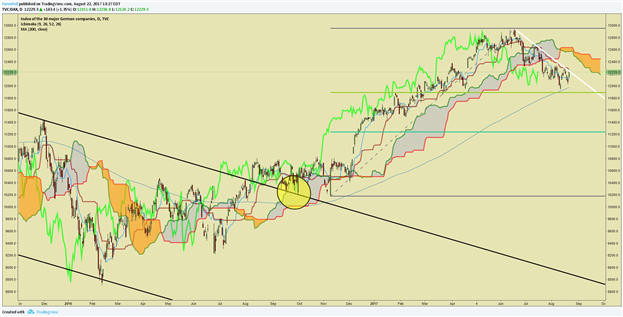 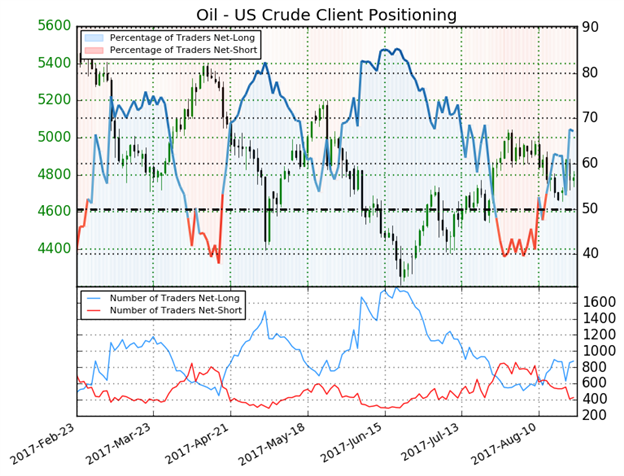 We typically take a contrarian view to crowd sentiment, and the fact traders are net-long suggests Oil - US Crude prices may continue to fall. Traders are further net-long than yesterday and last week, and the combination of current sentiment and recent changes gives us a stronger Oil - US Crude-bearish contrarian trading bias (emphasis added).