Japanese Yen Technical Analysis: USDJPY Slide Stalls, Is It Over?

Have you often felt that you’d like to know more about Bitcoin? The DailyFX Free Guide was written for you. Do take a look.

The Japanese Yen has come under a bit of unfamiliar pressure against the US Dollar in the past week but it may be too early to call an end to a run of gains which have taken it to highs not seen since late 2016.

A so-far modest but broad US Dollar resurgence has seen USD/JPY rise for four straight sessions to the end of Tuesday’s action. This is the longest winning streak seen for the duration of the long fall from the highs of January 8.

Still, as you can see from the chart above the downtrend channel plotted remains very much in place and the Dollar’s current pep looks little more than corrective so far. It had become extremely oversold last week, for one thing, according to its Relative Strength Index. This week will also see the release of policy-meeting minutes from the US Federal Reserve. These are expected to set the stage for an interest rate rise next month, and perhaps leave the door wide open to many more.

With such a key event looming it is perhaps natural that some player should lighten up on their more extreme short positions.

In the short term it seems unlikely that this downtrend is going to break convincingly but it will be interesting to see what US Dollar bulls do with the small base which they’ve now managed to build around the 106 level.

Their first order of business might be to get back into the 108.50-110.11 range which contained trade earlier this month. If they can then something more interesting and lasting could be in train for the US Dollar, but the uncommitted may be wise to wait and see if the current base can hold into this week’s close.

A very similar ‘holding pattern’ can be seen across the Japanese Yen complex, with a hiatus in recent falls visible in EUR/JPY, AUD/JPY and GBP/JPY. These crosses are probably taking their cues from USD/JPY action, if to varying degrees.

GBP/JPY has seen perhaps the most marked falls, although the pound seems to have found support in the 149.24 region. This represents the 76.4% Fibonacci retracement of its climb up from the lows of November 29 which finally held after all previous retracements gave way in short order.

As with USD/JPY it is possible that a more solid base is being built here, but there are few other clear technical signs of a clear market turn and the uncommitted may want to wait for more evidence before stepping in. 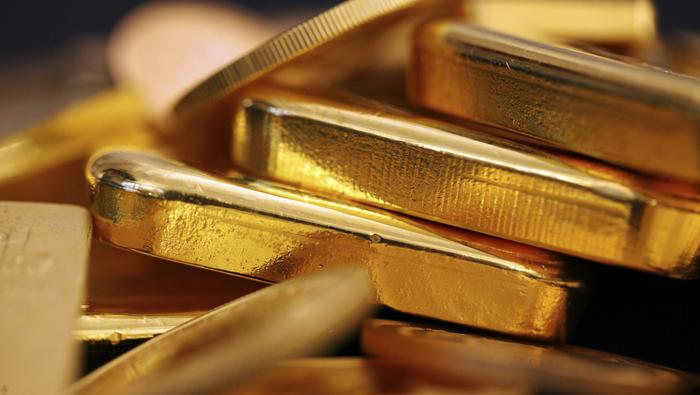 Gold and Silver Technical Outlook: Settling in a Range?
Advertisement