The FTSE 100 is slightly higher in today’s trading session and has so far shrugged off the fact that Chinese industrial production, published overnight, failed to meet expectations and the year-on-year is as soft as it was back in March 2015, which is also the weakest level since 2008. The outcome was 5.6% vs. the 5.8% YoY expected.

My GDP estimate which is solely based on industrial production suggests that GDP growth is near 6.2% YoY for the month of October. The latest official reading for GDP was 6.9% YoY. Please see our chart below.

On the other hand, a separate report showed China auto sales gained the most in 10 months and the primary reason for this boost is said to be a reduction in car-purchase tax. This trend is also expected to increase according to Don Yang, Secretary General of the Chinese Auto Association. We also note that Chinese retail sales increased by 11% vs. the 10.9% YoY expected.

Commodity markets, which are oversold, have not reacted to this Chinese news and are stabilizing after the last few weeks of decline, which is in turn helping the FTSE 100 to remain above the 6250 support level. There is no major data on deck in today’s session.

Price remains trapped within the 6250 – 6487 range, a range which we have unfortunately gotten all too familiar with.

As a momentum trader, I would not go long at the current level, but rather I would wait for a break to this range and provided we trade above 6250, the FTSE 100 may reach 6400 in the next few days and rally, much like the DAX in today’s session. 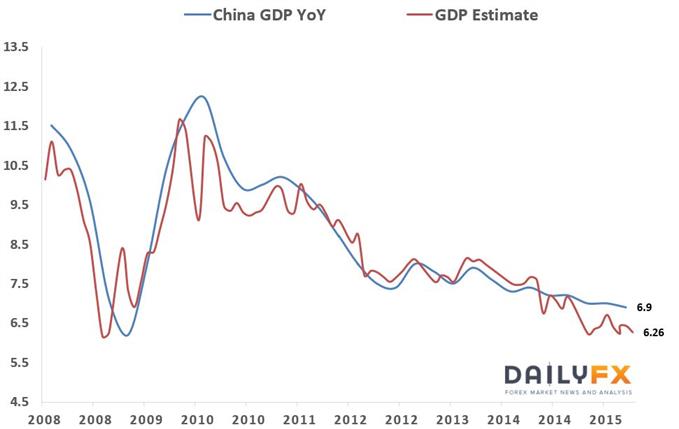 To be added to Alejandro’s e-mail distribution list, please fill out this form