US Dollar Longs Slashed, GBP/USD Most Bullish Since May 2018 - COT Report

US Dollar Longs Slashed, GBP/USD Most Bullish Since May 2018 - COT Report

In the final week of 2019, investors had yet again cut back on their bullish bets in the US Dollar by over $2bln, resulting in the smallest long position in the greenback since September at $15.6bln against G10 currencies.

Safe-haven currencies were in favour as both the Japanese Yen and Swiss Franc saw their net shorts slashed by $921mln and $495mln respectively. That said, with geopolitical tensions rising between the US and Iran, this may see upside in USD/JPY somewhat limited above 109.00.

Speculators are the most bullish in the Pound since May 2018 as net longs rose by $323mln, taking total bullish bets to $1bln. However, the rise in net longs had stemmed from the continued short squeeze, given that gross longs saw a modest dip. Elsewhere, sentiment in the Euro remains weak with bearish bets in the currency continuing to grow, consequently, the Euro has repeatedly failed to consolidate above 1.1200, which in turn makes pullbacks on rallies to 1.1240 appear attractive.

Across the commodity linked currencies, the Australian Dollar saw a sizeable reduction in net shorts (cut by $500mln) as investors took up fresh longs. Although, while we are relatively downbeat on the Aussie against the US Dollar, we favour buying AUD/NZD, given the overbought nature in the NZD, while we also expect the RBA to stand pat on policy in February, which is against market pricing for a 25bps cut. The Canadian Dollar net longs were boosted, supporting the case for the 1.3000 handle cap upside in USD/CAD. 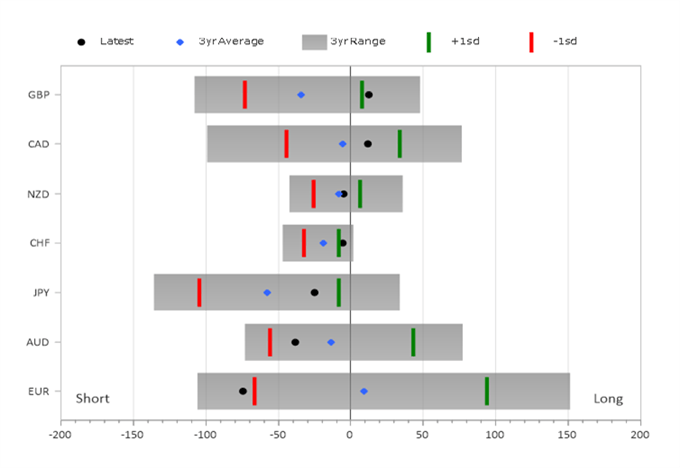 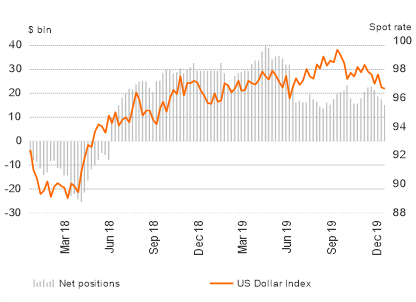 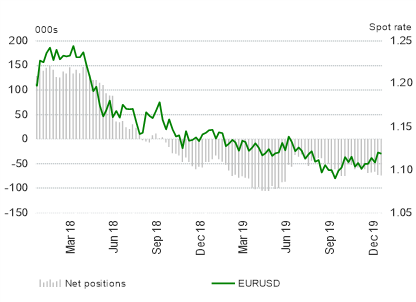 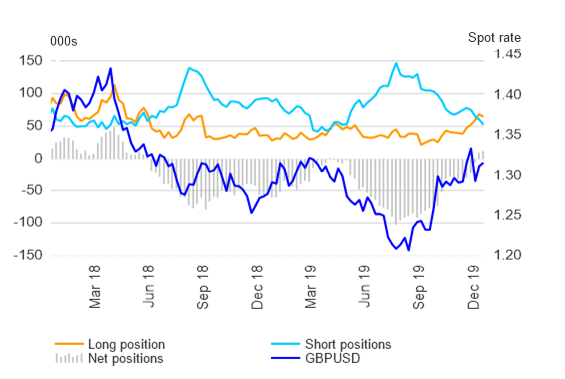 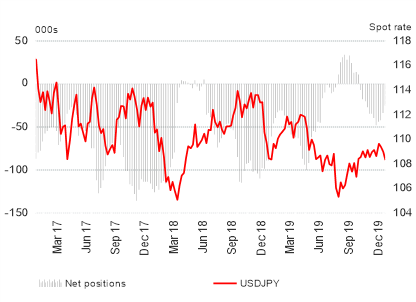 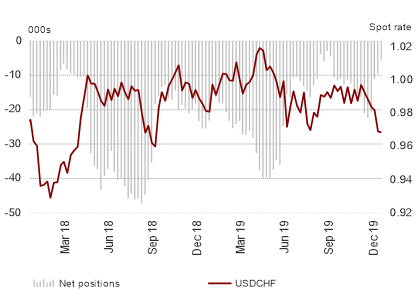 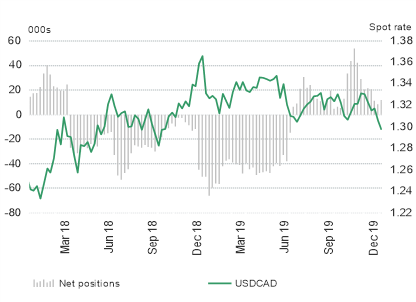 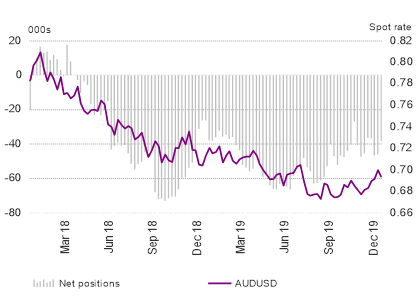 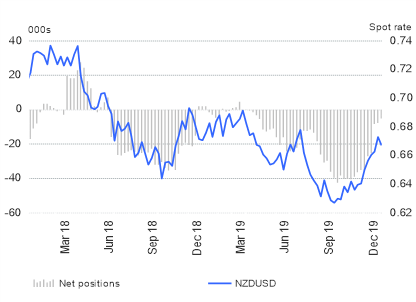