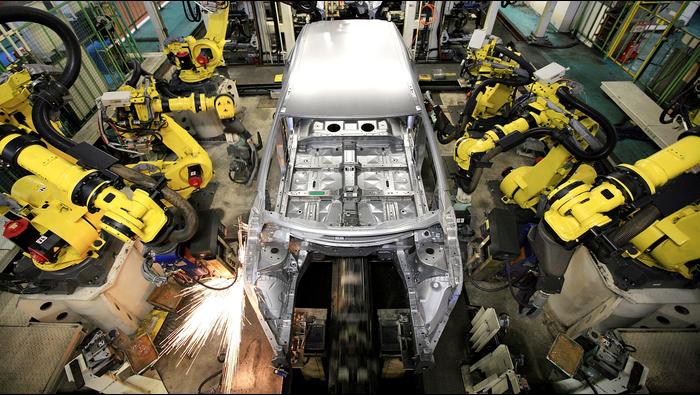 The goods-producing segment of the U.S. economy decelerated slightly, but managed to grow at a healthy rate for the 13th consecutive month in June according to the Institute for Supply Management. In its monthly PMI survey, the not-for-profit organization said that activity in the manufacturing sector slid to 60.6 from 61.2 in May, slightly below market consensus of 60.9. As a reminder, any print above 50 signals expansion, while readings below that threshold indicate contraction.

On the subcomponent side, prices paid climbed to 92.1 from 88.00, its highest level since July 1979 and a clear sign that inflationary pressures continue to rise amid supply chain shortages. Meanwhile, new orders registered 66.00, supported by strong demand and exports. Last but not least, the employment metric contracted after six straight months of expansion and fell to 49.9 from 50.9, hampered by difficulties in luring and retaining workers.

The table below shows the official results versus expectations:

Although ISM manufacturing has pulled back further from its recent peak of 64.7 recorded in March, it continues to expand at an impressive and well above-average pace despite some capacity constraints. All of this suggests that economy maintained momentum at the end of the first half of the year, heading into the second. Manufacturing output accounts for about 12% of GDP in the U.S. so a healthy sector bodes well for economic expansion and employment prospects.

Immediately after the ISM results crossed the wires, the US dollar measure by the DXY Index moved up slightly as solid manufacturing activity and persistent inflation (prices paid) support the argument in favor of monetary tightening.

In any case, with the ISM manufacturing survey out of the way, investors' attention will turn to the June NFP report to be released tomorrow morning. The jobs number will have more significance for the course of monetary policy, as the Fed targets full employment as one of its mandates. Investors expect nonfarm payrolls to rise by 711,000, following May's 559,000 increase. A big deviation from the median forecast could lead to large moves in the currency market due to lower liquidity ahead of the long weekend holiday. That said, an upside surprise would leave in place a September tapering announcement, boosting the dollar . Alternatively, a weak NFP report could trigger a dollar sell-off as this outcome may shift out the tapering timeline.