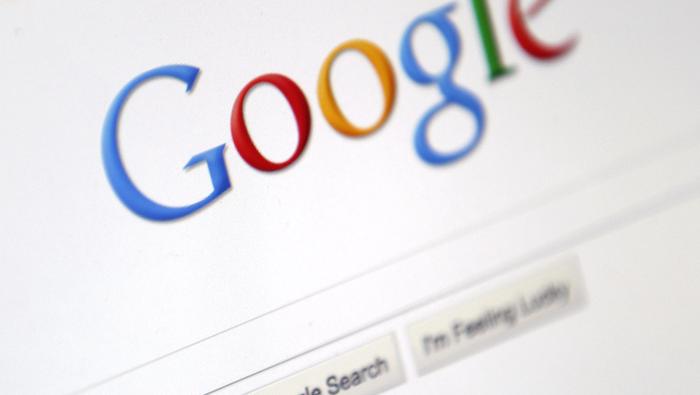 S&P 500 Price Outlook: Sentiment to be Bolstered by Strong Earnings

S&P 500 Price Outlook: Sentiment to be Bolstered by Strong Earnings

The S&P 500 closed modestly off intraday highs on Wednesday, but managed to climb more than 2.6% in the session following a Federal Reserve rate decision and subsequent remarks from Chairman Jerome Powell. In his comments, Mr. Powell conceded economic hardship would continue as financial metrics lag real-time conditions, but assured the central bank would provide further assistance which likely helped to overrule the pessimistic outlook.

Either way, risk appetite may continue as the week progresses following a string of strong earnings reports from some of the largest publicly traded companies. Looking to pick up where Chairman Powell left off, Microsoft, Facebook and Tesla offered their own quarterly findings – further helping to flesh out the current economic landscape. Encouragingly, the three technology companies – a classification which is not always afforded to Tesla – reported strong results across the board.

As a result, their share prices rose in after-hours trading and their influence on the broader indices may translate to renewed strength for the Dow Jones, Nasdaq 100 and S&P 500. Still, forthcoming earnings from Apple and Amazon on Thursday afternoon could spark apprehension and look to keep gains contained for the time being. Regardless, the quarterly results help to justify the outperformance the top five stocks in the S&P 500 have recently enjoyed. As both Facebook and Microsoft displayed, not even coronavirus can keep the mega-cap corporations down, as both firms reported earnings and revenue above expectations.

In the case of Facebook and Tesla, however, management teams were quick to highlight their concerns moving into the next quarter. Despite strong revenue and daily active user figures, Facebook announced it will spend $14 billion to $16 billion in 2020, notably beneath prior expectations of $17 billion to $19 billion. Tesla on the other hand, outlined significant “global operational challenges” in their route to recording record production and deliveries in a first quarter.

All in all, the three companies echoed much of what Chairman Powell had voiced earlier, as each sought to temper expectations moving forward despite seemingly acceptable data figures at present. Nevertheless, boisterous sentiment has allowed bulls to retain control which may translate to further S&P 500 strength in the near term even as the indices climb ever-closer to their pre-crash levels.

So, while price may look to be tilted higher in the days ahead, concerns have been laid out and fundamentally it would be hard to argue indices should have a value equal to that of early February. At the previous valuation, many economies were still untouched by the coronavirus and its required containment procedures – an important factor to keep in mind should stocks continue to melt higher. In the meantime, follow @PeterHanksFX on Twitter for updates and analysis.