Unfamiliar with past trade wars? Check out our guide,A Brief History of Trade Wars. 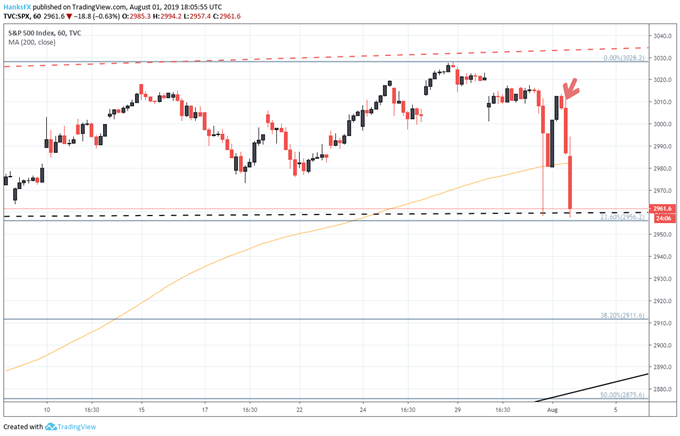 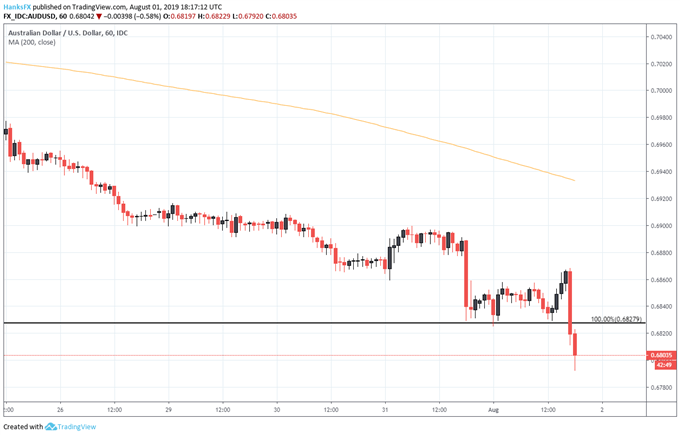 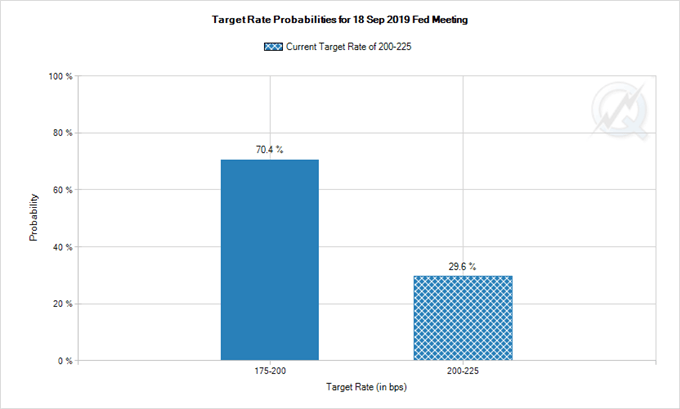 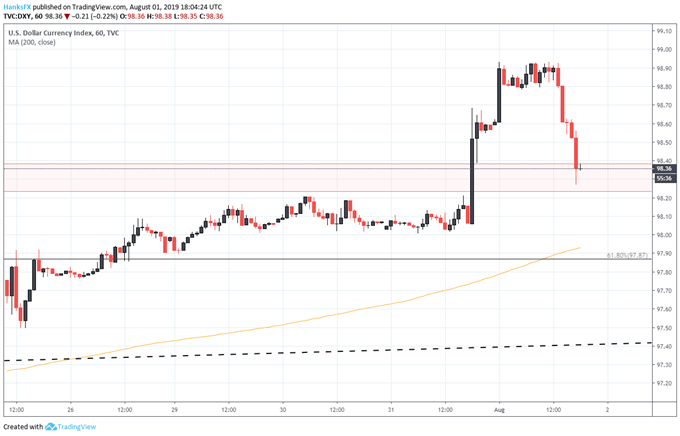