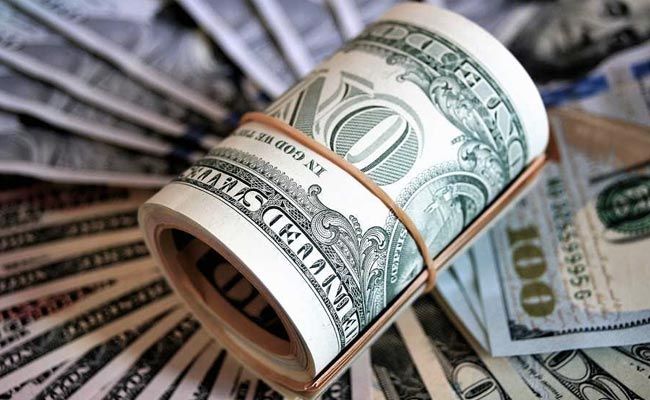 The DailyFX Q3 Forecasts have just been released and cover all the major asset classes.

US Dollar Uptrend Remains Intact but Momentum May Slow

US President Donald Trump’s latest outburst puts him at loggerheads with the Federal Reserve, and this is one battle he is unlikely to win. The President said that he was ‘not thrilled’ that interest rates were rising but at the same time he was letting the Fed ‘do what they feel best’. The dollar turned immediately lower, after racking up strong gains on the day, but the downturn was minimal with the US Dollar Basket (DXY) just under 05, while US 2-year Treasury yields (2.595%) remain around 4 basis points off a decade high.

President Trump also complained that the Chinese Yuan’was dropping like a stone’ putting the US at a disadvantage. The Yuan has weakened by around 9% since Trump instigated a trade war with China, and the PBOC weakened the Yuan further after President Trump’s comments by 0.9%, the most since mid-2016.

The market is carefully watching the recent depreciation of the Yuan, fearful that it may spark an all-out currency war with the US, alongside the ongoing trade spat.

The Japanese Yen is the goto ‘risk-off’ asset currently, along with the Swiss Franc, and should have appreciated sharply on both President Trump’s commentary and the PBOC’s Yuan depreciation. However the move in USDJPY was just over 100 basis points and the pair closed the session mid-market, not a usual risk-off trading move. The pair currently trade around 112.400, just off yesterday’s six-month high print at 113.178. While President Trump may want to see the USD lower, the independent Federal Reserve will continue to raise interest rates to curb high inflation. The US economy is expected to reveal annualized second-quarter growth of 3.8% next Friday, up from 2% in Q1, while unemployment in the US is at its lowest levels in four decades. 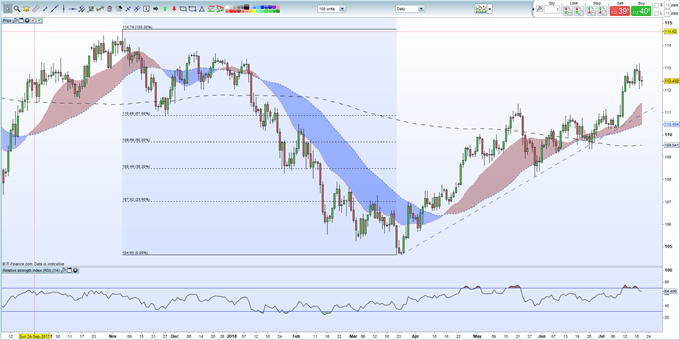 What’s your opinion on the US dollar? Share your thoughts with us using the comments section at the end of the article or you can contact the author via email at Nicholas.cawley@ig.com or via Twitter @nickcawley1