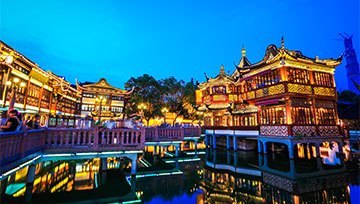 Asian Stocks Mixed As Trade Woes Simmer On, US GDP Coming Up

Join our analysts for live coverage all major Asia Pacific economic data, including Japan’s unemployment numbers on Friday, at the DailyFX Webinars

Asian stocks were mixed yet again on Thursday, with trade worries still simmering and relatively high oil prices also taking a toll. The session was short of local economic news, which left investors to worry at these old themes.

The Nikkei 225 was up, but only by 0.01% in the middle of its afternoon session. Shanghai put in a stronger showing after a couple of days of losses, rising 0.2%, with stocks in Hong Kong and Sydney modestly higher too. Chinese stocks remain under broad pressure though, as does the Yuan. The Kospi slipped, too, with technology dragging.

The US Dollar was broadly steady against major rivals, but it failed to build on gains made in the US earlier. The New Zealand Dollar slipped to lows not seen since June 2016 following the widely expected decision made by its home central bank to leave its key interest rate on hold at its 1.75% record low. The Reserve Bank of New Zealand offered little prospect of higher rates anytime soon in its statement.

The US Dollar managed modest gains against the Japanese Yen with its uptrend from May 29 still very much in place. 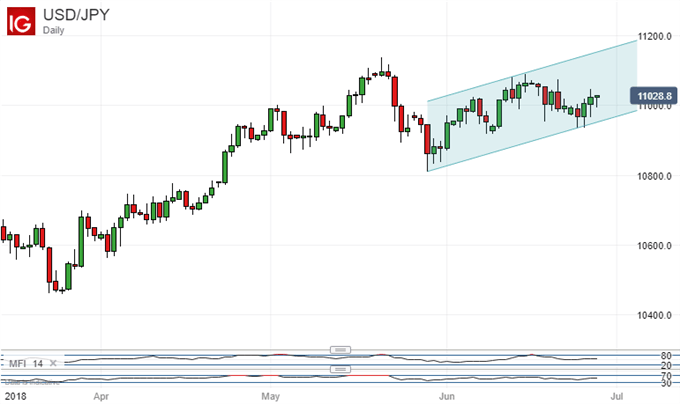 However US Dollar bulls will need to retake this month’s highs quite quickly if they’re to present a really convincing case.

There’s plenty of economic life left in Thursday with the Eurozone Consumer Price Index, another revision of first-quarter US Gross Domestic Product and jobless-claims data all due.The Bank of England’s Chief Economist Andy Haldane will speak in London, and the European Central Bank’s Economic Bulletin is coming up too.