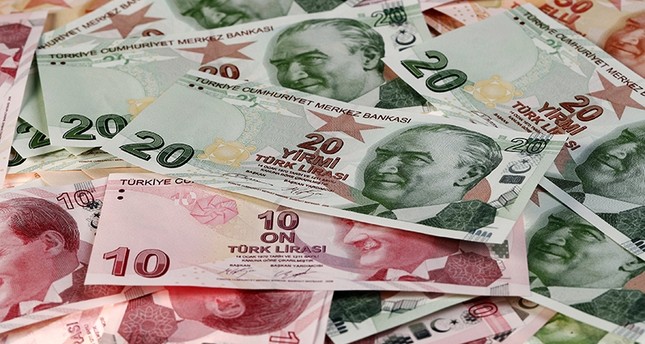 Can the Turkish Central Bank Regain its Credibility?

Today marks a moment for the Turkish Central Bank to restore its credibility. After its emergency meeting last month, whereby they hiked the late liquidity window by 300bps to 16.5% in order to curb the free fall in the Turkish Lira, having fallen 20% this year. The question is whether the central bank will raise interest rates again to keep the Turkish Lira stabilised or stand pat on rates ahead of the June 24th election.

Heading into the meeting expectations are wide ranging with the majority of analysts forecasting an unchanged reading, however some are calling for a 50-100bps hike in the one-week repo rate.

Recent rhetoric from the Turkish Central Bank note that they could implement further monetary policy tightening depending on inflation developments, with the Turkish Deputy Governor stating that tackling inflation remains the top priority. The latest inflation print rose to 12.15% from 10.9% following the rise in oil prices, coupled with the plunge in the Turkish Lira stoking up import price inflation. Consequently, this supports the case for further tightening, which in turn could provide the Turkish Lira with some stability.

Is the Turkish Central Bank Independent?

A reason as to why the Turkish Central Bank is expected to stand pat is the pressure from President Erdogan who has been vocal in his disliking of the higher interest rates, having stated that interest rates must be brought lower, while also wanting greater economic control after the election. As such, with President Erdogan likely to win the snap-election on June 24th the central bank may opt to leave interest rates unchanged till after the election, which could result in Turkish Lira selling in the run up to the election. Additionally, the central bank may view that their recent emergency meeting may have been enough to stabilise TRY for now, advocating the case for a wait and see stance.

RESOURCES TO HELP YOU TRADE THE FOREX MARKETS