The United States’ announcement of metals tariffs on key trade partners this past Thursday has given developed world leaders something to debate at their forthcoming meet. The finance ministers and central bank heads of the Group of Seven (or G-7) met this past week in Canada to hold talks ahead of next week’s summit on June 8th and 9th in Quebec, Canada. The group’s members include Canada, Germany, France, Italy, Japan, the UK, and the US. Usually used as a forum for discussion on harmonized growth or the current state of the global economic system, finance ministers have expressed concern that this summit has been hijacked by unilateral trade action from the United States, causing some attendants to call the group “G-6 plus 1.”

The NAFTA member and close US ally fell victim to steel and aluminum tariffs justified due to supposed ‘national security concerns’ from the US starting Friday as the extended exemption period expired. In G-7 related talks, Canadian Finance Minister Bill Morneau acknowledged that trade has taken center stage at the meeting, saying “trade will be ‘first and foremost’ at the meetings.” Morneau went on to say: “We think it’s absurd that Canada is considered in any way a security risk, so that will be very clearly stated by me. I have every expectation that our other allies around the table will express the same sentiment.” In response to the metal tariffs, Canada said they will impose tariffs on $12.8 billion of US goods ranging from steel to whiskey and maple syrup. 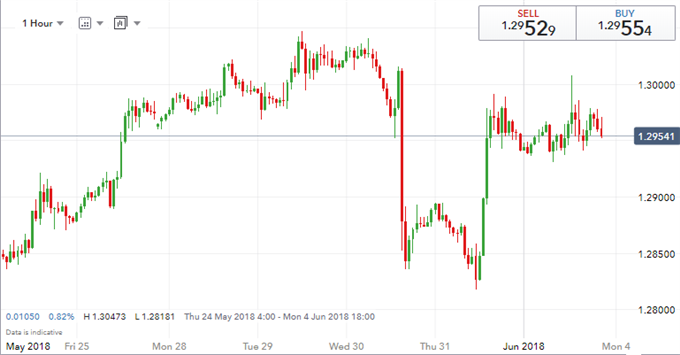 Germany, France, Italy and the UK

The EU members of the G-7 shared similar concern as they too fell under the steel and aluminum tariffs and could be further subject to rumored auto tariffs. German Finance Minister Olaf Scholz said the tariffs on steel and aluminum from the EU, Mexico, and Canada are probably illegal. “The decision by the US government to unilaterally implement tariffs is wrong, and – from my point of view – also illegal. We have clear rules, which are determined at the international level, and this is a breach of those rules” he said to reporters ahead of his meeting with US Treasury Secretary Steven Mnuchin.

German Finance Minister Scholz had more to say on the subject, on which he found imposing tariffs as a tool particularly inflammatory. “We’ll always be ready to talk about reaching common agreements on trade policy but that’s only possible if unilaterally implemented tariffs are lifted,’’ Scholz said. “In the world we live in, it’s right to focus on a rules-based, free trade system. Protective tariffs don’t lead to prosperity, for [any] one.” The head of the European Commission, Jean-Claude Juncker also shared distaste for the subject of the meetings, citing issues like the Italian political situation as another topic of importance. 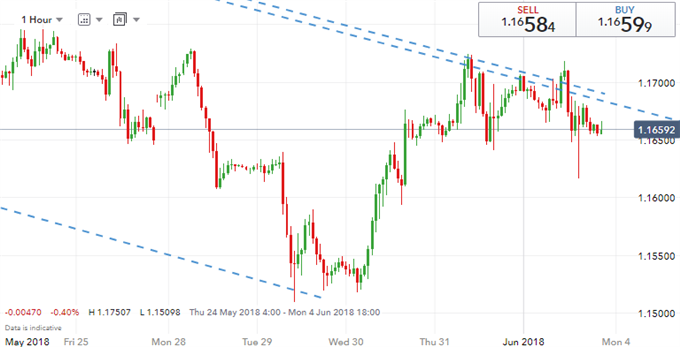 Ahead of the meetings this week, Japan’s Finance Minister Taro Aso engaged in bilateral discussion with Trade Secretary Mnunchin but a readout of the meeting from the Treasury Department made no mention of trade coming up in the discussion. Bank of Japan Governor Haruhiko Kurdo later said “of course protectionism is undesirable, I hope we can keep talking about it so that this doesn’t get out of hand.” Japan was not given extended exemption for steel and aluminum tariffs and thus has been subject to them since the original deadline a month prior. 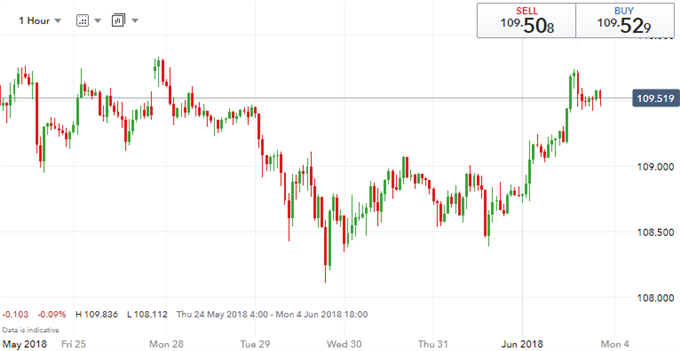 The catalyst behind trade discussions, the United States’ will undoubtedly be in the hot-seat as other finance ministers and central bankers set the tone for the upcoming summit following the tariffs news. Treasury Secretary Steven Mnuchin held various bilateral talks on Thursday and Friday with finance ministers ahead of their official discussions. This weekend’s meeting was also the first official appearance by Federal Reserve Chair Jerome Powell at a G-7 summit. Central bank officials met separately from finance ministers Friday. As trade wars heat up and talks progress, read about the history of trade wars.