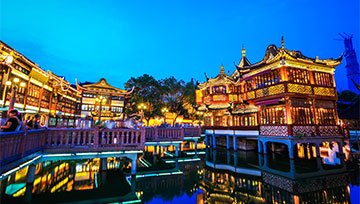 Asian stocks were hit on Wednesday with US tech losses in the previous session makng the going very tough. Trade-war worries also reared their heads again and all three major US indexes were lower by Tuesday’s close. Facebook shares slipped following a price downgrade from Bank of America Merrill Lynch and other tech heavyweights followed them lower.

A Bloomberg report that the Trump administration was considering the use of existing emergency powers to limit Chinese investment in sensitive US technology kept trade rules front and centre. The White House also said that the President had talked about China trade with the leaders of France and Germany.

The Nikkei 225 fell 1.77% with the ASX 200 down 0,7% and all other major bourses down. Both the Shanghai Composite and the Hang Seng were more than 1% lower as their respective closes loomed.

The US Dollar didn’t move far in relatively quiet foreign exchange markets. Its New Zealand rival got a modest boost from a mixed Australia and New Zealand Bank sentiment survey, perhaps because the lender said that all its sub-indexes showed some improvement. The Euro has enjoyed a reasonable run higher against the US Dollar this year, supported by broadly stronger Eurozone economic numbers and perceptions that monetary policy there will tighten. However EUR/USD is making heavy weather of the 1.2390 area where it seems to have be posting a new lower high on its daily chart. 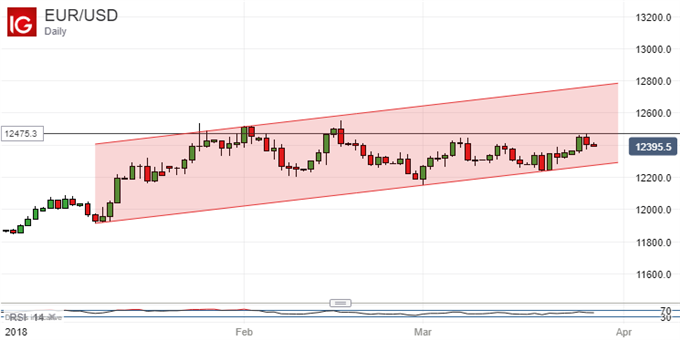 Still to come on Wednesday’s economic data slate are plenty of key US economic data. The advance goods trade balance out of the US, along with personal consumption data and pending home sales.