Eurozone finance ministers approved Greece’s third rescue program late Friday. The European Commission announced in a statement that it was ready to disburse “new loans of up to €86 Billion over the next three years” to the troubled member. Underlying the agreement to the third package in five years was an extensive list of reforms and the open question as to whether the IMF would remain party to the deal.

The third bailout package will be dispersed in three installments. The first payment will measure €26 Billion. This will help cover an August 20th repayment owed to the European Central Bank to the tune of €3.2 Billion. A hefty €10 Billion in funds was being earmarked for a bank recapitalization fund with another €15 Billion available should it be needed. The funds will be dealt through the ESM and will be made available after stress tests.

Among other aspects of the deal, Eurogroup President Jeroen Dijsselbloem announced protection to Greek small and medium-size enterprises saying the “bail-in of depositors will be explicitly excluded.” Instead, senior bank bondholders would be on the hook should funds be tapped. Greek Finance Minister Euclid Tsakalotos said in a statement that with these efforts “the process of reversing the negative effects of capital controls will start very quickly.”

The European Commission’s Vladis Dombrovskis conceded the Greek economy would shrink over 2% this year but the agreement was needed to lift uncertainty. Managing Director of the European Stability Mechanism Klaus Regling added, “the Greek program will reshape economy if implemented”.

Dijsselbloem stated debt sustainability would be a major point of concern so the International Monetary Fund would be able to come on board by September. IMF Chief Christine Lagarde said in a statement, the Greek-Eurozone deal was a very important step yet reiterated it was critical for Europe to make a concrete debt relief in the pledge. She noted, “Greece cannot restore debt sustainability solely through actions on its own.” Marking a point of tension going forward Dijsselbloem characterized IMF involvement as “indispensable”. 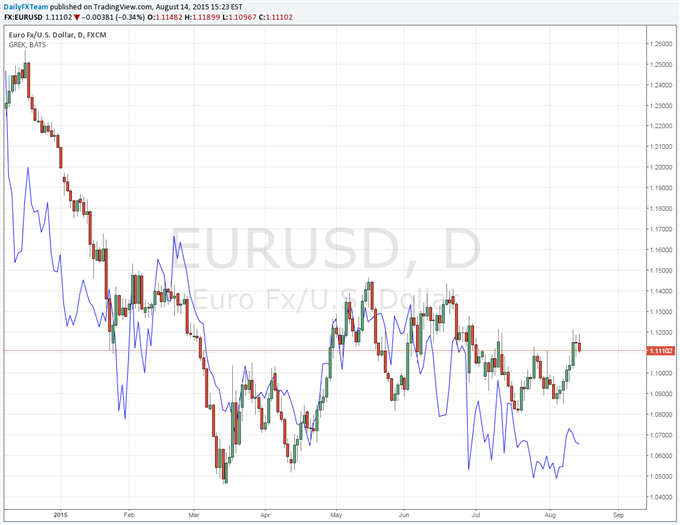