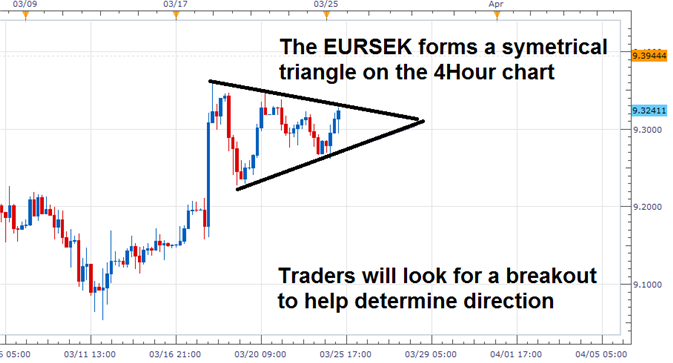 Inclusive of both manufacturing and consumer confidence, the Economic Tendency Survey declined for the third consecutive monthin March. In falling from 104.2 to 101.5, all sub-indicators declined with the exception of consumer confidence. Instead, this particular category aligned with the National Institute of Economic Research, airing on the side of optimism.

According to the NIER exports are expected to increase by 5% in each of the next two years, consequently driving GDP up to 3.1% in 2015 and 3.3% in 2016. The upsurge is to find its roots in a weak Krona, low oil prices, and a more responsive global economy. Consumers appear to be following this line of thought given that the consumer confidence index climbed 2.9 points. In bringing the index back above its historical average, those surveyed felt that now was a better time to make major purchases given that their view of personal finances both now and in the future was brighter.

This view however, was not shared by the remaining industrial sectors. With less optimistic production plans, confidence in the manufacturing sector fell by 4.6 points. The level of self-assurance also fell amongst the Building and Civil Engineering (-3.0 points) Retail Trade (-1.5 points) and Private Service (-2.1 points) sectors. Within these categories employment plans were revised down, sales growth and stock assessments were less favorable and future demand expectations were underwhelming.