The price of gold continues to trade in a narrow range even though US President Donald Trump pushes for a negative interest rate policy (NIRP), and the precious metal may continue to consolidate as plans to gradually restart the advanced economies appear to be restoring investor confidence.

The price of gold is little changed from earlier this week as US President Trump tweets that “as long as other countries are receiving the benefits of Negative Rates, the USA should also accept the GIFT,” and the Federal Open Market Committee (FOMC) may continue to push monetary policy into uncharted territory as Chairman Jerome Powelland Co. pledge to use their powers “forcefully, proactively, and aggressively until we are confident that we are solidly on the road to recovery.”

However, Fed officials may continue to show little interest for an negative interest rate policy (NIRP) as the benchmark interest rate sits at the effective lower bound (ELB), and the central bank appears to be on track to expand its balance sheet throughout the months ahead as Cleveland Fed President Loretta Mester, a 2020-voting member on the FOMC, argues that “accommodative monetary policy will be needed for some time to support the recovery.”

Mester goes onto say that the Fed stands “ready to address the challenges that will arise as the country incrementally re-engages in economic activity as the year progresses,” but insists that “further direct fiscal support will be needed if we are to avoid the longer-lasting damage to the economy.”

It remains to be seen if the unprecedented efforts taken by monetary as well as fiscal authorities will spur a V-shaped recovery as major cities like New York remain on lockdown, and the FOMC may come under pressure to further support the US economy “if an upsurge in virus cases necessitates shutting down activity again or if there is considerably more harm in terms of business and personal bankruptcies or if instabilities in the banking system arise.”

Nevertheless, it seems as though the FOMC will stick to the sidelines at the next interest rate decision on June 10 as the central bank carries out its non-standard measures and provides more detailed information surrounding its unconventional tools like the Term Asset-Backed Securities Loan Facility (TALF), which “initially will make up to $100 billion of loans available.” 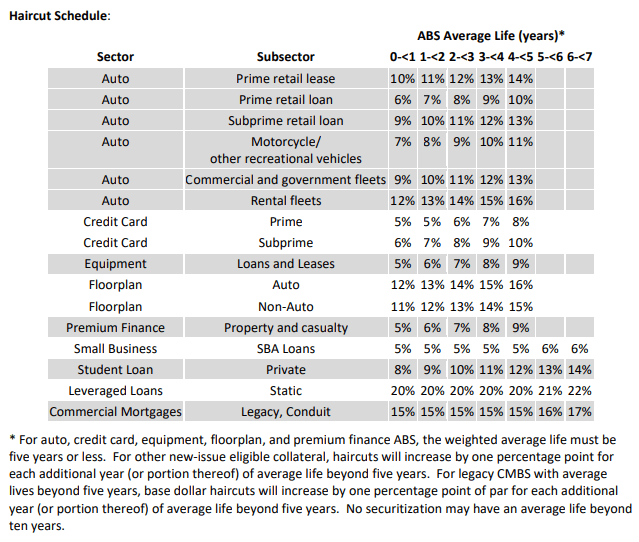 In turn, the Fed may carry out a wait-and-see approach over the coming months as the Great Lockdown appears to have passed its peak, but Chairman Powell and Co. may continue to endorse a dovish forward guidance for monetary policy as Minneapolis Fed President Neel Kashkari, another 2020-voting member on the FOMC, warns that “the worst is yet to come” in response to the record decline in US Non-Farm Payrolls (NFP).

With that said, the low interest rate environment along with the ballooning central bank balance sheets may act as a backstop for goldas marketparticipants look for an alternative to fiat-currencies, but the price for bullion may continue to consolidateas plans to gradually restart the advanced economies appear to be restoring investor confidence.

As a result, the price of gold may continue to track the April range following the string of failed attempt to test the November 2012 high ($1754) especially as the Relative Strength Index (RSI) preserves the bearish formation carried over from the previous month.