Oil fails to retain the upward trend from earlier this year as it snaps the monthly opening range, and the weakening outlook for global growth may continue to drag on the price of crude amid the ongoing trade dispute between the U.S. and China, the two largest consumers of oil. 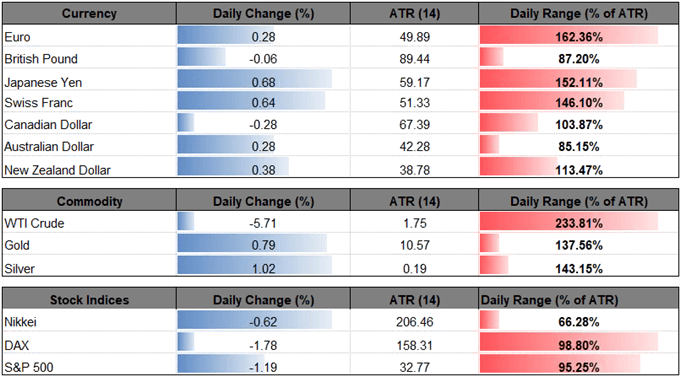 Oil prices remain under pressure following the warning shots from the Organisation for Economic Co-operation and Development (OECD), and it remains to be seen if the Organization of the Petroleum Exporting Countries (OPEC) will respond to the weakening outlook for global growth as the U.S. and China struggle to reach a trade deal. 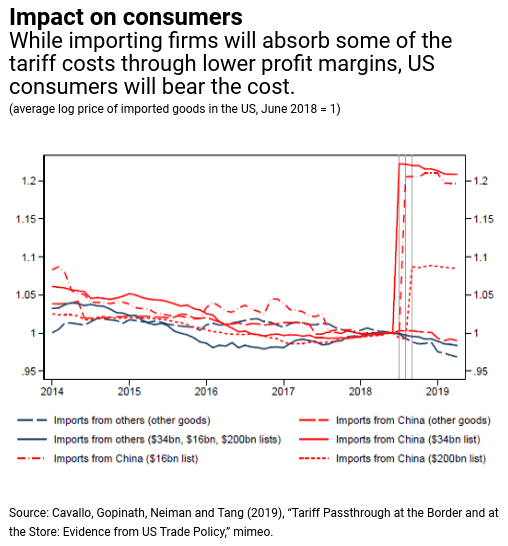 The ongoing shift in U.S. trade policy may become a growing concern as the International Monetary Fund (IMF) insists that ‘consumers in the US and China are unequivocally the losers from trade tensions,’ and the group goes onto say that ‘failure to resolve trade differences and further escalation in other areas, such as the auto industry, which would cover several countries, could further dent business and financial market sentiment, negatively impact emerging market bond spreads and currencies, and slow investment and trade.’

With that said, OPEC and its allies may come under pressure to boost production at the next meeting on June 25 as the rise in tariffs are expect to curb the purchasing power for U.S. and Chinese households, but the ongoing alliance may keep oil prices afloat in 2019 as the producers pledge to keep ‘inventories under control.’

Nevertheless, the recent price action in crude raises the risk for a larger correction as the price of oil snaps the monthly opening range, with the downside targets now on the radar as crude prices fail to preserve the upward trend from earlier this year.