GBP/USD appears to be stuck in a narrow range amid the uncertainty surrounding Brexit proposal, and fresh data prints coming out of the U.K. economy may continue to sap the appeal of the British Pound as the updates to the employment report are anticipated to show a mixed outlook the labor market. 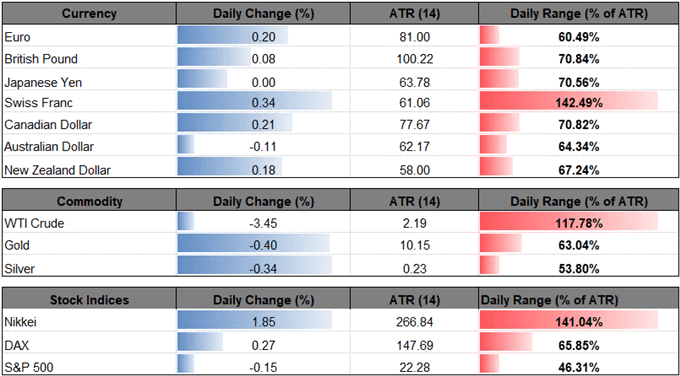 Signs of stagnant wage growth is likely to drag on the British Pound as it encourages the Bank of England (BoE) to delay its hiking-cycle, and the majority of the BoE may vote in favor of keeping the benchmark interest rate on hold at the next meeting on August 2 as especially as ‘inflation continued to fall back gradually as the effects of sterling’s past depreciation faded.’

As a result, the U.K. Consumer Price Index (CPI) on tap for later this week may also impact the pound-dollar exchange rate as the core rate of inflation is expected to hold steady at 2.1% per annum in June, and a batch of lackluster data prints may rattle the recent rebound in GBP/USD as it dampens bets for an imminent BoE rate-hike. 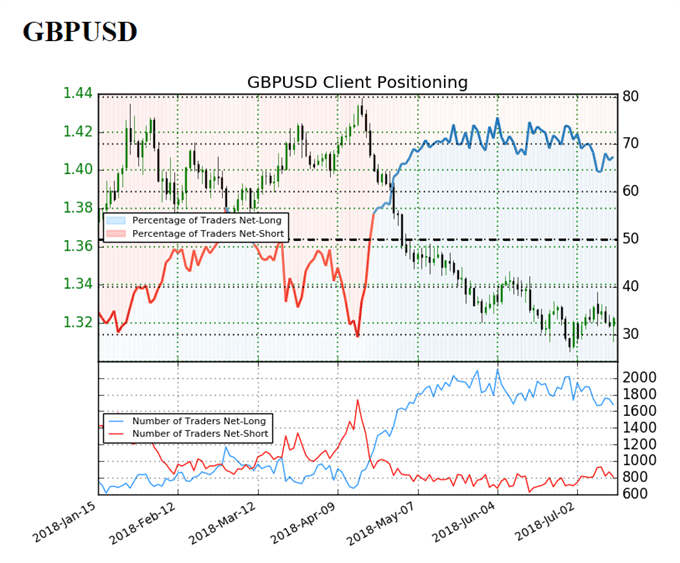 With that said, the broader outlook for GBP/USD remains tilted to the downside especially as the Relative Strength Index (RSI) continues to track the bearish formation from earlier this year, but the exchange rate stands at risk of facing range-bound conditions as it snaps the series of lower highs & lows from the previous week. 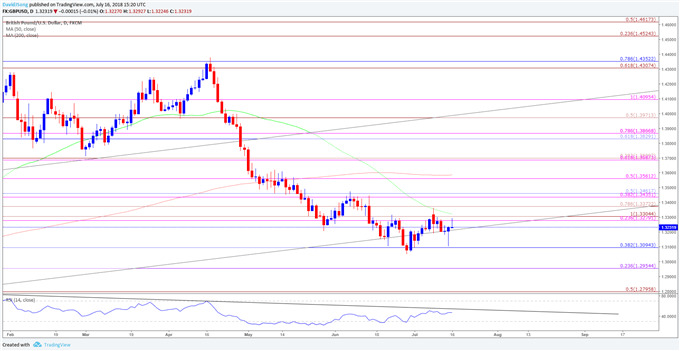