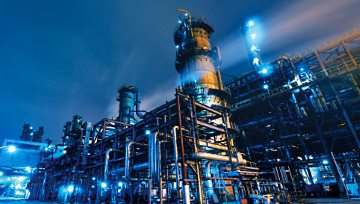 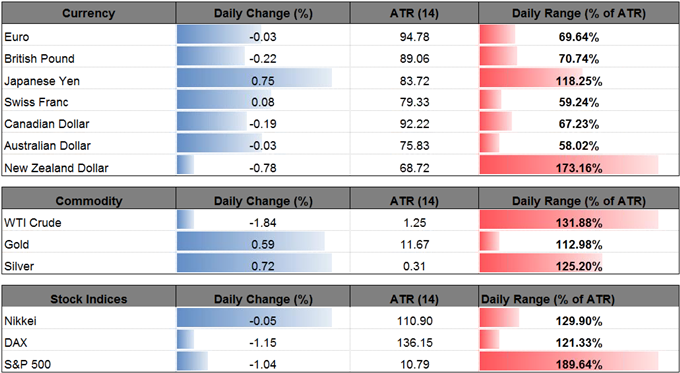 USOIL climbed to a fresh weekly high ($50.20) as the Organization of the Petroleum Exporting Countries (OPEC) raised its outlook for global demand and plans to strengthen its commitment to curb production, but crude oil prices stand at risk of giving back the rebound from the June-low ($42.08) amid the lack of momentum to test the monthly opening range.

Even though oil inventories narrowed another 6451K barrels in the week ending August 4, separate figures coming out of the U.S. Energy Information Administration (EIA) showed crude production remains elevated, with field outputs holding near the 2017-high (9,430). In turn, oil prices may continue to operate within the downward trending channel carried over from earlier this year amid the resilience in U.S. production. 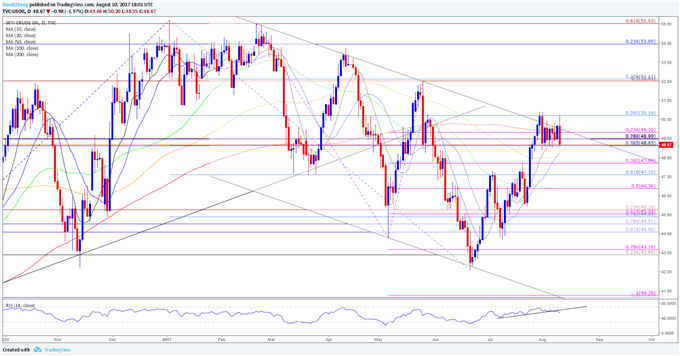 NZD/USD extends the decline from earlier this month as the Reserve Bank of New Zealand (RBNZ) points to a ‘subtle change’ in the verbal intervention, and the pair may face a more bearish fate over the near-term as ‘a lower New Zealand dollar is needed to increase tradables inflation and help deliver more balanced growth.’

Governor Graeme Wheeler warned the RBNZ has ‘intervention capability’ as the resilience in the New Zealand dollar dampens the economic outlook for the export-driven economy, and the central bank may continue to ramp up its efforts to talk down kiwi as Assistant Governor John McDermott warns the local currency needs to 'adjust down.’ Even though the RBNZ notes that the appreciation is ‘driven in part by low global interest rates relative to those in New Zealand and higher export prices,’ it seems as though the Governor Wheeler and Co. are becoming less tolerant of the strength in NZD/USD as ‘core inflation measures are consistent with the subdued domestic inflationary pressure.’ 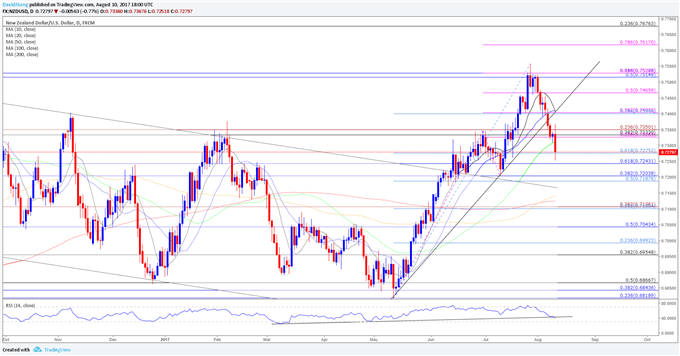 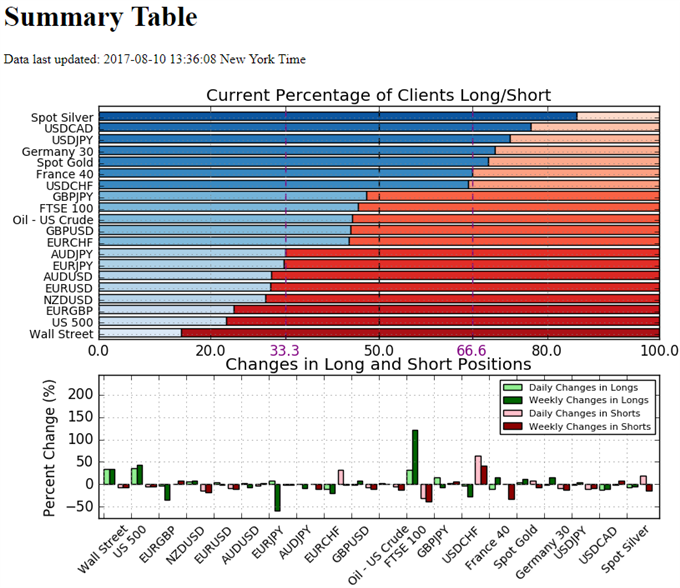