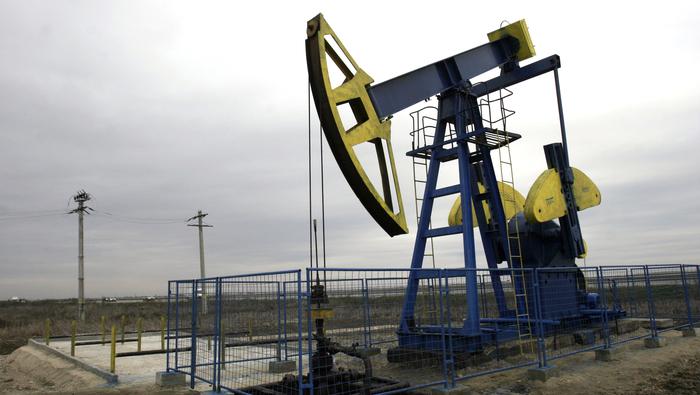 Crude oil prices fell to kick off August, putting the commodity on track for a third monthly loss, assuming the nearly 5% drop on Monday is a sign of what’s to come. China’s National Bureau of Statistics (NBS) reported a surprise contraction via its manufacturing purchasing managers’ index (PMI). The factory activity gauge fell from 50.2 in June to 49.0 in July. That was well below the 50.4 consensus forecast.

Brent crude—the global benchmark—held up slightly better but still fell nearly 4%, and prices are tracking lower through early Asia-Pacific trading. China’s adherence to its “Zero-Covid” policy is putting severe strain on the country’s manufacturing activity. That policy will likely continue weighing on the country’s economy.

Beijing reported a local case for July 31 after six days of zero infections. Shenzhen, a major tech hub, reported a case as well, although it was in a quarantined area. While cases remain low, health experts are growing increasingly skeptical that China can maintain strict restrictions to stop the spread of the highly-transmissible variants, such as BA.5.

However, the path for further losses in oil prices remains clouded amid a tightly supplied global market. Inventory reports, especially for the United States, will remain vital to traders as they assess a quickly evolving macro landscape. The Energy Information Administration (EIA) is expected to report a 467k barrel decrease in crude oil stocks for the week ending July 29 on Wednesday. The American Petroleum Institute (API) will release its report later tonight.

WTI’s technical outlook has deteriorated after multiple months of losses. Crude prices fell below the high-profile 200-day Simple Moving Average overnight, putting the July low and 90 psychological level at risk. A break below those levels would expose a prior level of resistance from Oct-Nov 2021 near 85.39. The MACD and RSI oscillators are trending in negative territory, adding to the bearish outlook.