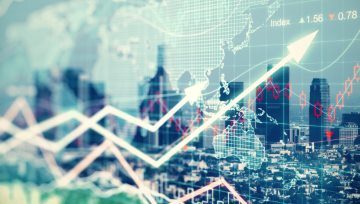 For many years, any markets job was more-or-less a ‘boys club.’ Jenny Andrews, co-host of tastytrade’s The LIZ & JNY Show, recalled her early years on the floor of the Chicago Board of Options exchange: “I felt like I was back in high school – just the screaming boys and the jokes, it was a lot of fun. Everyone was best friends but everyone was they were enemies too because no one wanted you to get on a trade because you were taking money from someone else.”

In a sense, that reality hasn’t changed: in 2011, studies suggested that women represented 31% of all workers in finance and trading, and by 2018, that number held steady at 31%. For economics, roughly 34% of workers are women, a figure that has slowly edged higher over time – but not materially. 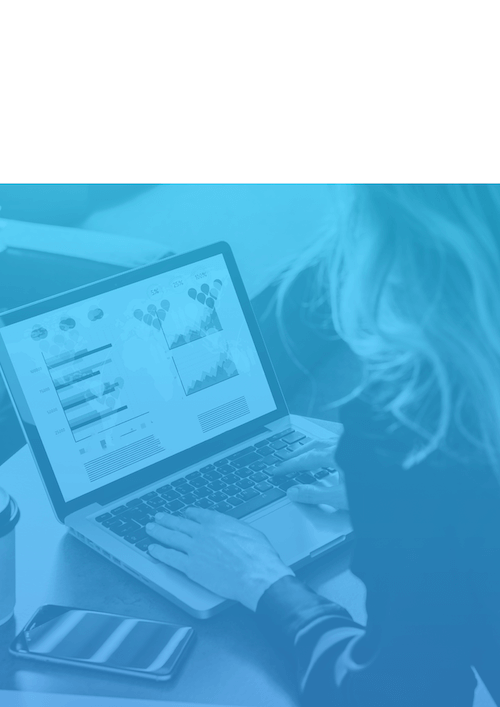 Recommended by Christopher Vecchio, CFA
Lessons From Top Women Traders
Get My Guide

Income inequality is prevalent as well. For all three fields, women have been making roughly 87% of the salary that a man makes for doing the same exact job, according to 2018 data. This is a modest improvement from 2011, when that figure was closer to 83% - but it’s still not good enough.

Everything in economics, finance, and trading boils down to the numbers. Math does not discriminate: if you’re bringing money in the door, you’re a valued member of the team.

Math Does Not Discriminate

Dallas Federal Reserve former advisor Danielle DiMartino Booth hammered this point in an interview with DailyFX: “One of the greatest lessons I took away with me is that the best way for a woman to level the playing field on Wall Street is to be in sales. That is the one venue where management is fairly agnostic to whether you're a male or a female – they simply want you to produce and as long as you produce then you are on equal footing with anybody else.”

Studies back up her point. According to research conducted over the past two decades by Catalyst and BMO, having a greater composition of women in your firm typically leads to better bottom line performance:Companies with the highest representation of women on their top management teams experienced better financial performance than companies with the lowest.

These aren’t immaterial differences; these are significant numbers that warrant a sober reconsideration for how businesses hire their employees and promote people into various leadership roles.

It turns out that across sexes, the average person finds that women make better leaders than their male counterparts.

A Harvard Business Review study of 7,000 leaders showed that at all levels, women are rated higher in fully 12 of the 16 competencies that go into outstanding leadership. Women who have excelled in the trifecta of finance, economics, and trading often exemplify these leadership traits – taking initiative (#1), practicing self-development (#2), and displaying high integrity and honesty (#3). 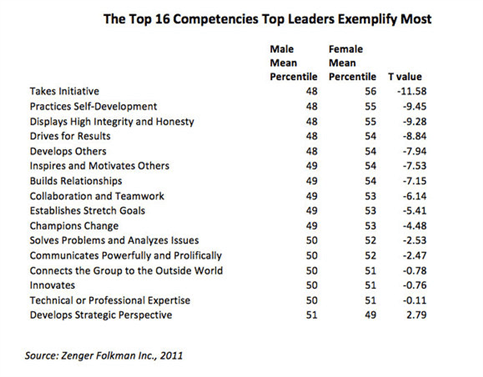 Claudia Sahm, former Senior Advisor to US President Barack Obama, and former FOMC Principal Economist, echoed these traits in a conversation with DailyFX: “Use the platforms you have and stick to your guns. Reasonable people can disagree but I feel very strongly, and I think this goes to other settings that aren't policy, that you need to know when to fight your battles, but you shouldn't just throw in the towel because you need to stick with your principles, your expertise.”

For the US economy, income inequality across races, genders, sexes, and/or religions reduces economic productivity and thus the potential output overall. But the fact of the matter is that economics, finance, and trading should welcome more women into the field, if not for reasons of building a more equitable society, but rather because women tend to excel more than their male counterparts at growing and leading more profitable enterprises.