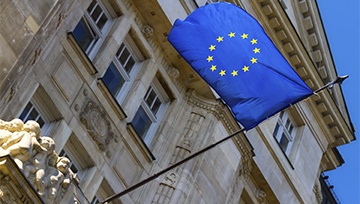 This analysis was first published on July 20, 2018. It is repeated here as fears of a clash between Italy and the EU over the country's budget are holding back the Euro. Italy submitted its budget for review to the EU Tuesday, likely bringing tensions over the country's spending plans to the fore. The budget proposes increasing both Italy's overall government debt and its deficit in the short run. This means Italy will fall foul of an EU-mandated maximum deficit level and could lead to clashes between Brussels and Rome. 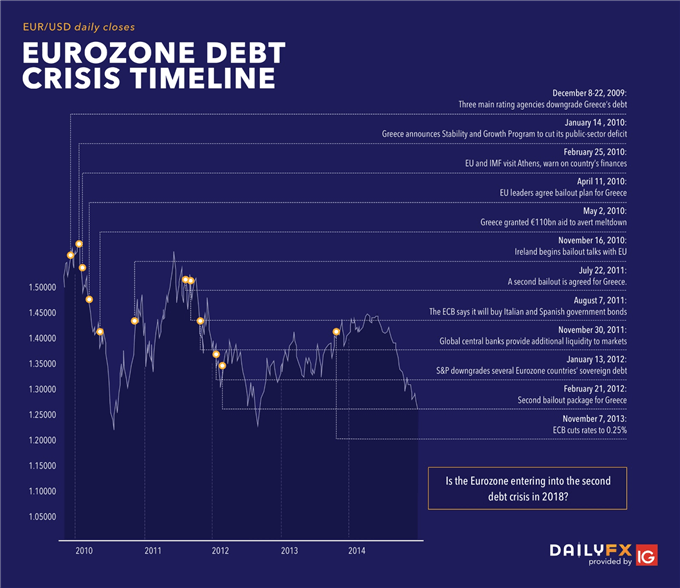 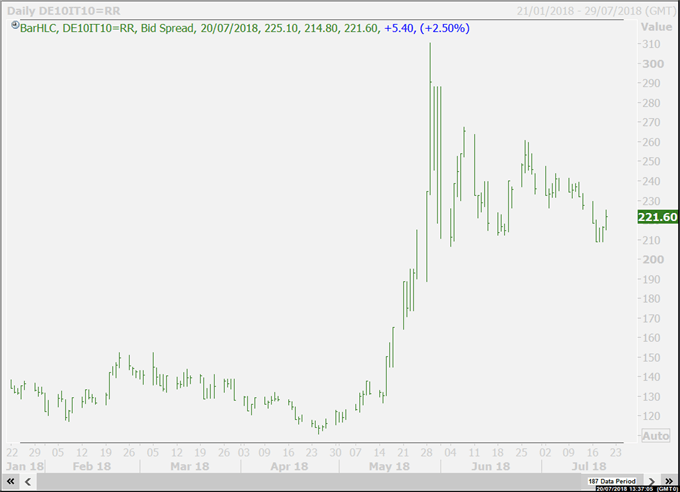