Run a google news search on “liquidity crunch” and quickly you see reports on dangers across global financial markets from very diverse sources. One result shows a New York Fed warning on a deterioration in US Treasury debt markets —considered one of the safest assets in the world. Another shows the People’s Bank of China has proactively added cash to its domestic financial system ahead of a potential liquidity squeeze through year-end. There’s no direct link between these two examples, but the central implication is clear: 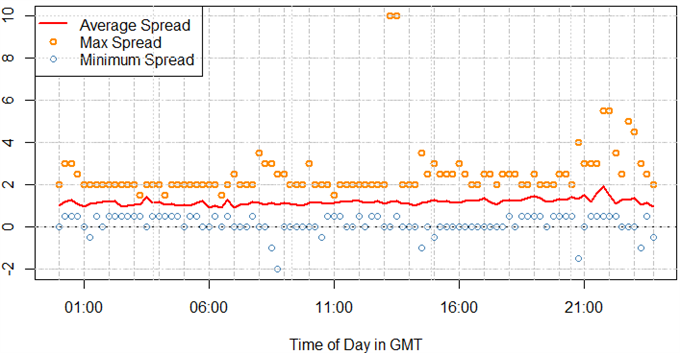 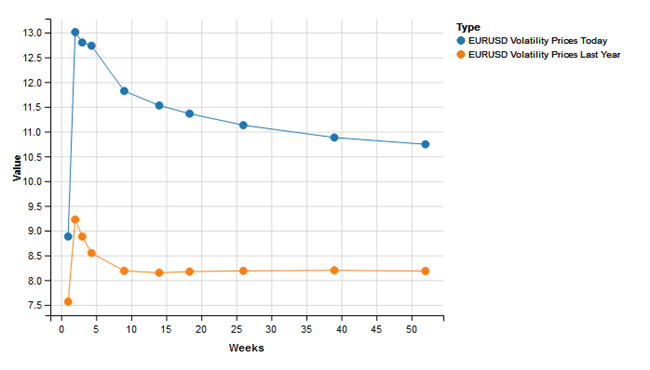 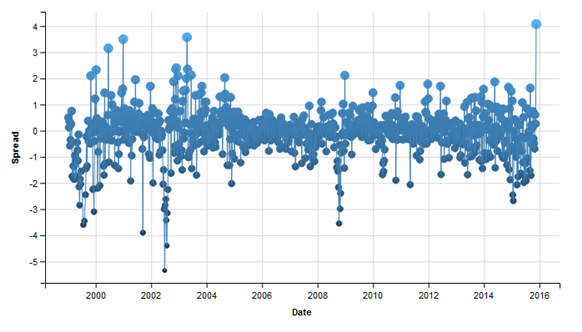