Kyle Bass, founder and Chief investment officer of Hayman Capital and known China hawk sits down with Real Vision’s Raoul Pal to discuss his views on how the Hong Kong Dollar faces an impending currency crisis. The Hong Kong Monetary Authority (HKMA) has kept the Hong Kong Dollar pegged to the US Dollar in a tight 1% band and allows spot USD/HKD to fluctuate between 7.750-7.850.

However, recent economic and geopolitical risks such as the US-China trade war, a material slowdown in global GDP growth rates as well as ongoing Honk Kong protests have crippled the Asian nation have largely prompted investors to pull money from the country. The Hong Kong Dollar has weakened considerably and pushed spot USD/HKD prices toward the upper limit of its peg in turn, which has forced the HKMA to intervene. 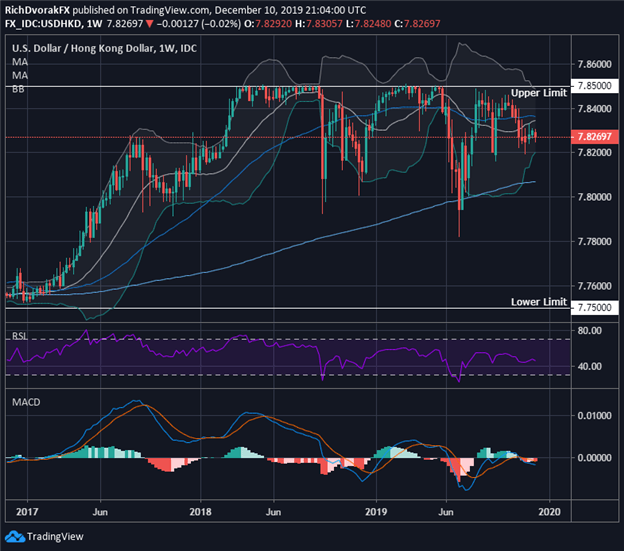 The HKMA has so far been able to keep the peg within its fixed range. Though Kyle Bass points out how Hong Kong’s Aggregate balance of excess reserves plunged from 170 billion HKD in the past year to 50 billion HKD this past April. Ultimately, this reveals that Hong Kong’s central bank has used a significant amount of reserves to maintain the USD/HKD peg.

Hong Kong thus could soon encounter a major currency crisis, argues Kyle, if the HKMA’s reserves dry up as it would hinder their ability to maintain the Hong Kong Dollar to US Dollar peg. This could exacerbate upward pressure on spot USD/HKD prices – particularly if investors keep aggressively pulling capital out of Hong Kong and China. 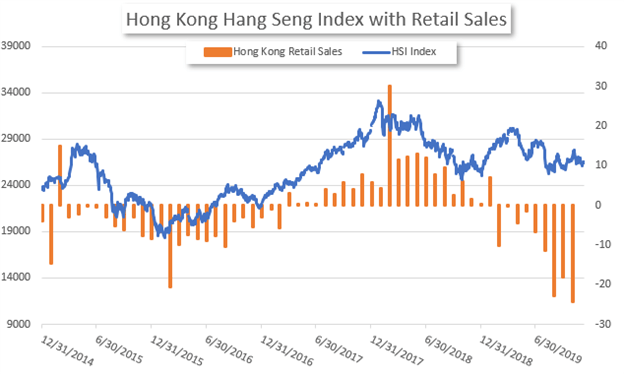 Despite Hong Kong GDP continuing to slow – alongside the recent nosedive in retail sales as pro-democracy protestors rage – the latest flood of optimism surrounding trade talks between the US and China has largely helped bolster spot USD/HKD prices since October.

A strengthening Hong Kong Dollar can be explained primary by Hong Kong’s close ties with the Chinese economy considering China is Hong Kong’s largest trading partner. Correspondingly, the lull in trade tensions has relieved pressure on the HKMA to keep USD/HKD within its fixed peg. The risk of a currency crisis crippling Hong Kong still lingers, however, as US-China Trade Hope Runs Amok. 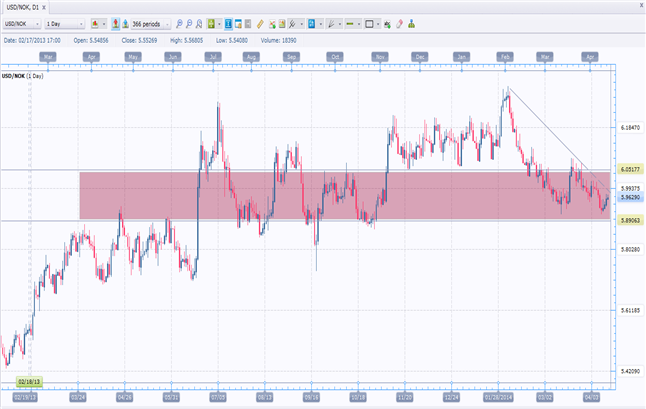