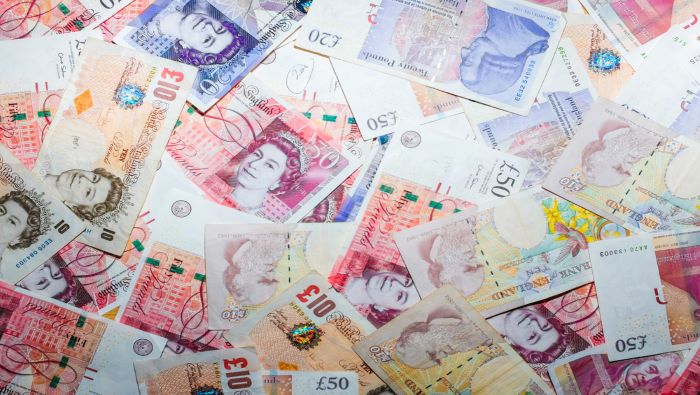 Much like the Euro, the Pound continues to struggle with the currency shedding 0.5% against the US Dollar. While the flash PMIs for July were better than expected, they have done little to support GBP, further emphasising that it is difficult to get bullish on the currency against the USD. What’s more, the latest YouGov poll has placed Liz Truss (62%) firmly in the lead against Rishi Sunak (38%) in the Tory Leadership race. To some extent, this will add concerns for GBP, given that Liz Truss had recently championed the BoJ’s policy for “controlling” inflation. A challenge to the BoE’s independence in favour of the BoJ’s stance is the last thing you want to hear if you are a Sterling bull.

Elsewhere, the ECB’s decision to announce a larger than expected hike confirms to me that the BoE will go ahead with a 50bps hike at the upcoming meeting. The BoE can’t surely be outdone with the size of hikes by near enough all G10 central banks. Just like how we see in the race to the bottom during times of previous market shocks, we are now seeing currency wars in reverse and thus central banks will also be influenced by the actions of central banks around them.

BoE’s Catherine Mann who has been within the voting minority for 50bps hikes in recent months has stated as such previously:

“The rates differential between the US and the UK remains in favour of the US throughout, and this differential is the deciding factor for the financial channel which is why the bilateral exchange rate traces out a persistent depreciation of Sterling as a result of the shock. To stabilize prices and alleviate the inflationary pressure coming through the exchange rate, UK policymakers would need to roughly go along with the tightening from the US. Of course, by doing so, they would exacerbate the fall in output”

Market Indecision to Persist Into Fed

From a technical perspective, GBP/USD has had little success above the 1.2000 handle with multiple failures around 1.2045-55, while support is situated at 1.1880-90. Market indecision will likely persist as we head toward the FOMC meeting next week and thus range trading may be the state of play in the short run. Elsewhere, GBP/JPY battles the two narratives of rising recession risks and the BoJ being the outlier on the global tightening outlook.

I remain convinced that the recent recovery in the S&P 500 is nothing more than a bear-market rally. As such, I will be watching closely how the index reacts to 4k and 4014 (pre-June CPI level) now that we are near overbought on the RSI.