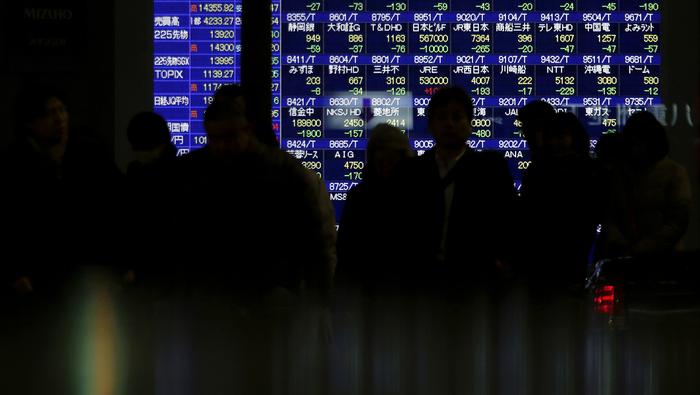 In the latest COT report, covering the week to October 26th, speculators reduced long exposure to the US Dollar for the third consecutive week as net longs fell $1.9bln. However, as I said in the prior week, the move looks to be an adjustment in positioning as opposed to a renewed downtrend in the greenback. With the Federal Reserve scheduled to taper QE purchases and Chair Powell beginning to flag inflation risks persisting longer than initially expected, the greenback is likely to retain a bid, particularly against low yielders.

The largest change in positioning occurred in the Canadian Dollar, which flipped to net long after a $1.1bln increase, stemming from a reduction in outright short bets. Given that the BoC has ended its QE program and brought forward expectations of a rate rise to the middle quarters of 2022 vs previous H2 2022, bullish bets are likely to increase in the Loonie.

The other sizeable positioning change had been seen in the Pound as market participants gear up for a potential BoE rate rise. Net longs now at its largest since July, the latest change also witnessed real money accounts flipping to net long. However, with positioning now leaning bullish on the Pound, this heightens the downside risk that the currency faces on the back of a hawkish disappointment from the Bank of England. Keep in mind that money markets are pricing in the steepest tightening cycle from the Bank since pre-GFC, and with this week’s decision expected to be a close call as policymakers are likely to be divided, the bar has been set high for the BoE to overdeliver.

Funding currencies (JPY & CHF) remained out of favour as net shorts continued to grow and with the FOMC ahead, they may continue to lose out against the USD. Although, the Swiss Franc appears slightly better prepared with the currency being preferred as an inflation hedge and hence the Swissy’s outperformance against the likes of the Euro. However, with SNB sight deposits picking up as the cross nears the pivotal 1.05 handle room for CHF strength is likely to be harder to come by. 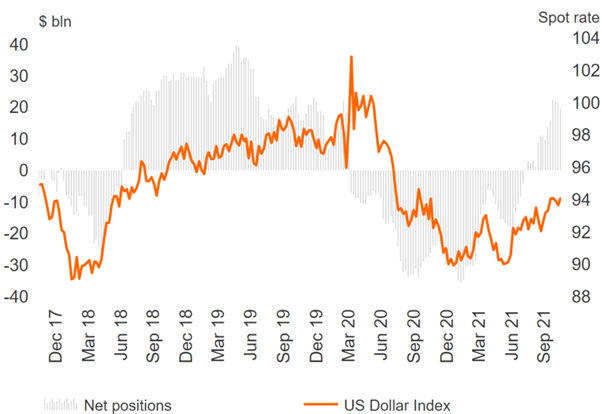 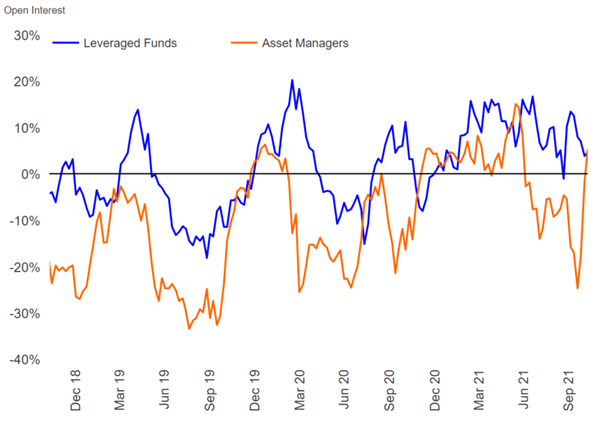 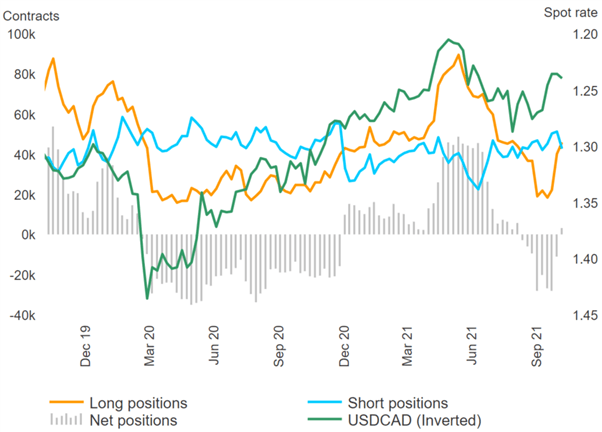