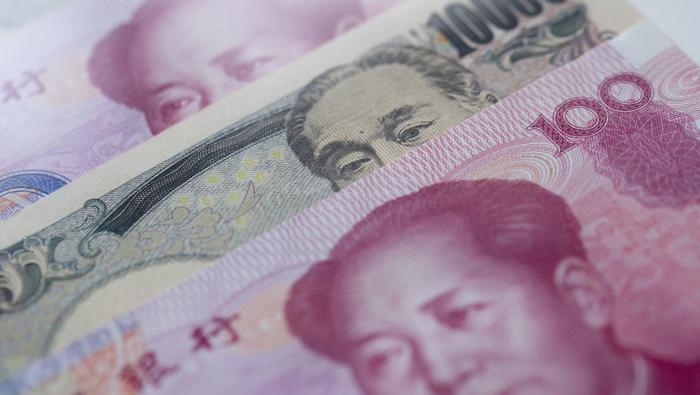 Yesterday’s US inflation data was definitely something to digest. Whilst the figures themselves are slightly worrying, the market reaction to the data is probably the most shocking part. Headline inflation has jumped 5% since last year, the biggest rise in prices in the last 13 years. Investors have been concerned about inflationary pressures for a while but Fed Chairman Jerome Powell has done a good job at calming those fears. He has been so convincing that markets seemed to brush off yesterday’s figures, sending US yields and the dollar down, and US equity markets posting new all-time highs.

The market reaction is slightly confusing. Yes, we’re all expecting inflation to run hot for a few months so there is no surprise that the reading was higher than expected, but it seems that traders are fully convinced that inflation is in fact going to be transitory, which seems to be similar to putting all your eggs in one basket and hoping that the Fed can prove that inflationary pressures can be kept under control.

If we look at real interest rates – 10 year treasuries yield minus headline inflation – they have fallen to minus 3.6%, this is the lowest level since the Fed pledged to control inflation circa 1980. Before that, only during a few months when the US faced some of its worst inflationary pressures have real yields been this low. This should be a cause for concern, regardless of whether inflation is transitory or not. And yesterday’s market reaction only proves than bond and equity traders have ventured out of their boundaries.

Chart made by Daniela on Refinitiv

Aside from the US, we also had Chinese inflation data reported on Wednesday, which saw the PPI-CPI gap widen even further. The Producer Price Index shot up to 9%, its highest level since 2008, jumping from 6.8% in the month prior. But the Consumer Price Index isn’t following suit, the rise in consumer prices was marginal compared to PPI, from 0.9% to 1.3%, and below forecasts of 1.6%. This is telling us that higher input prices into factories are not trickling down the production line towards consumers, which likely means that producers are seeing their profits reduced.

If we do start to see price shift towards consumers in the next few months, then China may become an exporter of inflation to other countries, which would increase concerns about inflationary pressures for the likes of the Fed, the ECB and the BOE. For now, it’s unlikely that the People’s Bank of China will worry too much about inflation but the Chinese Yuan has been appreciating steadily against the US Dollar for the last 12 months, which sparked the Chinese Government to demand local banks to hold more foreign currencies in their reserves.

But the way the US Dollar has reacted to the US CPI data that came out yesterday, it seems that its upside is somewhat limited, which puts further bearish pressure on USD/CNH.

Downward momentum for USD/CNH has improved over the last few sessions as buyers felt resistance along the 6.40 line. The bounce higher at the end of May has become exhausted and sellers are once again in control, taking the stochastic oscillator close to the oversold area. Short-term resistance continues to hold strong at 6.40 and 6.4128 so I would expect the pair to remain with a bearish bias over the next week.

The trade patter from when USD/CNH was as low as now back in 2018 shows that 6.3470 is an area where buyers were attracted in the past and may act as an area of support. If the pair breaks below this level, there seems to be a lot of key levels until 6.2363, which was the lowest point in 2018 at which point USD/CNG bounced back strongly, and also the lowest point since August 2015.