Janet Yellen, probably the most qualified Fed Chair in history, has been voted the most influential person in the world, married a Nobel Prize winning economist and has an impressive stamp collection, too. She is a leader among women in finance blazing new trails.

Below are seven surprising facts about the US Treasury Secretary, Janet Yellen. 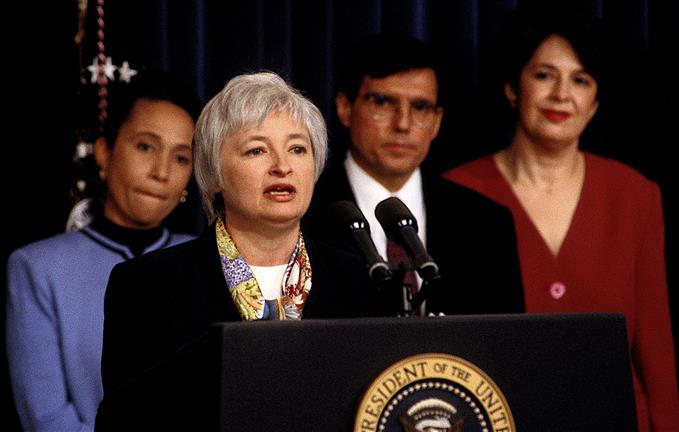 1. Most Qualified Federal Reserve Chairperson in its History

Janet Yellen has received numerous accolades and achievements, both academic and as a result of positions she held over her career, that we could not possibly do them justice here. However, some of her more notable achievements are listed below: 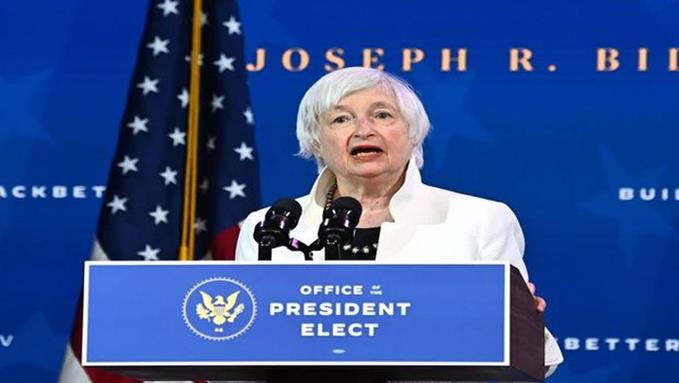 Yellen broke ground by becoming the first female chair of the US Fed in 2014 after serving as the vice chair during the previous term (2010 – 2014). Yellen was elected on her stance towards achieving maximum employment in the years that followed the global financial crisis.

3. One of Only a Few Fed Chairs to Serve Just a Single Term

Despite her wealth of experience and numerous credentials, Yellen was only afforded a single term as Fed chair when those before her received at least two. It would seem that Yellen’s departure was the result of a changing of the guard as the incoming president, Donald Trump elected to nominate a new Fed chair, Jerome Powell, instead. 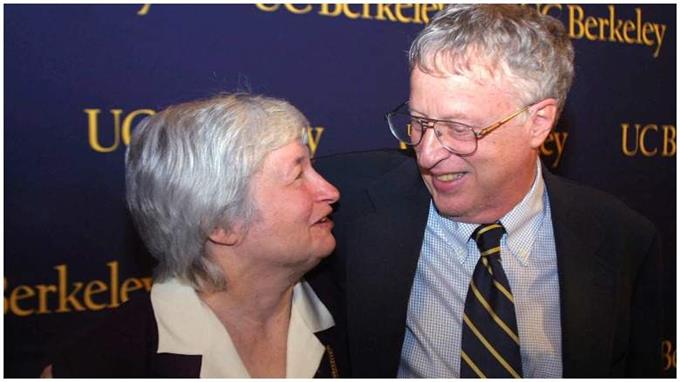 Janet Yellen's interest in economics did not just lead to an illustrious career. In fact, it was her interest in economics that led her to meet her husband, George Akerlof, at a luncheon within the Federal Reserve building. Akerlof is well-known for his research on information asymmetry which won him the Nobel Memorial Prize in Economic Sciences in 2001. The two are said to agree on almost all matters of macroeconomic importance and have been supportive of each other’s work since day one.

Janet Yellen has been unapologetic about her focus on jobs via her pursuit of maximum employment. Yellen took over as the Fed chair from 2014 to 2018 in the years after the global financial crisis. The chart below highlights (red rectangle) her tenure as chair with respect to unemployment – which fell from around 6.7% to 4.1%.

The position of Federal Reserve Chairperson will naturally draw a lot of attention from market participants and the general public as decisions made on her watch could lead to economic prosperity or complete turmoil. Yellen oversaw the economic recovery in the years after the global financial crisis whenshe and the Monetary Policy Committee were tasked with raising interest rates at the appropriate time.

Raising rates too soon could result in a negative reaction (often in the stock market) and raising too late may result in a higher level of general prices than expected. Such a delicate balancing act meant that Yellen was watched by all the major central bankers in anticipation of the first interest rate hike in roughly nine years.

And finally, Yellen and Akerlof house an impressive stamp collection said to be worth between $15,000 and $50,000. This is according to a financial disclosure form required of Yellen and is public information. The collection is believed to have been passed down by her mother and worth more than Akerlof’s total book revenue which ranges between $5,000 and $15,000.