Stocks on Wall Street traded mixed on Monday, the S&P 500 index climbed modestly while the Nasdaq 100 fell. The ISM manufacturing PMI print fell short of market expectations, cooling Fed tapering fears and boosting precious metal prices. The reading came in at 60.5, far below the baseline forecast of 65 and also marked a drastic pullback from the previous month’s print of 64.7.

A poorer-than-expected manufacturing reading echoed Fed Chair Jerome Powell’s dovish stance, as he reiterated that the progress of recovery has been uneven. New York Fed President John Williams also said current conditions are “not nearly enough” for a shift in monetary policy stance. Their comments helped to alleviate market fears about tapering. The DXY US Dollar index pulled back alongside 10-year Treasury yield, boosting the price of precious metals. Gold surged 1.35%. Silver advanced 3.73% to a two-month high. 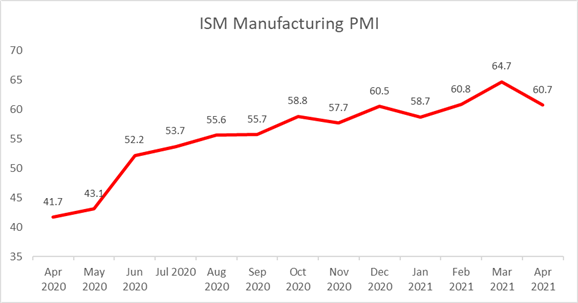 Sentiment across Asia remains subdued as new Covid-19 waves are hitting India and some Southeast Asian countries, threatening millions of lives and an economic recovery in the region. Significant surges in infections have been reported in India’s neighboring countries Bhutan, Sri Lanka, and Nepal, as well as Southeast Asia nations Thailand and Laos. New Covid-19 strains appear to be more contagious and deadly, rendering developing countries more vulnerable due to a lack of vaccines and healthcare resources. A spokesperson at the World Health Organization (WHO) said “the situation in India can happen anywhere”, warning that things could get worse before they get better.

Asia-Pacific markets are positioned to open mixed. Futures in Hong Kong, Australia and Singapore are slightly higher. Those in Japan, South Korea, Taiwan, Malaysia and Thailand are in the red however. Australian trade balance and the RBA interest rate decision will be on top of today’s agenda. Canadian and US trade data will be focused tonight. Find out more from theDailyFX calendar.

Japan’s Nikkei 225 index continued to consolidate beneath the 30,000 mark as the country is in a third state of emergency amid viral resurgence. Meanwhile, a global shortage of semiconductors also put constrains on its manufacturing sector, especially in the auto industry. 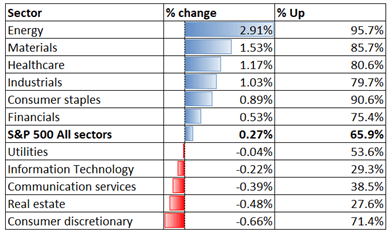 The S&P 500 index extended higher after rebounding from the 161.8% Fibonacci extension level (4,125). The width of the Bollinger Band is narrowing however, pointing to weak upward momentum. An immediate resistance level can be found at 4,214 – the upper Bollinger Band. Breaking above it may expose the key resistance level of 4,268 – the 200% Fibonacci extension. The MACD indicator formed a bearish crossover and trended lower, suggesting that upward momentum may be fading. 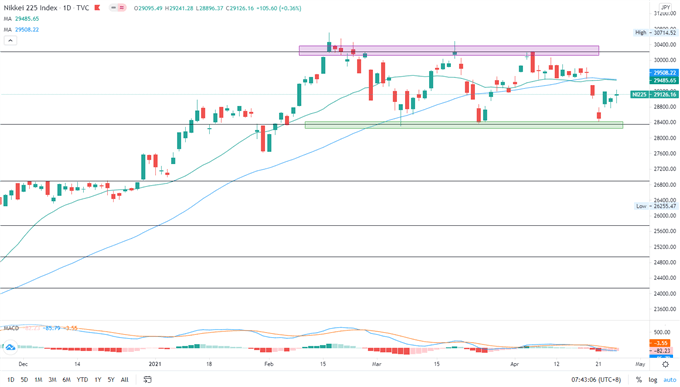 The ASX 200 index is challenging an immediate resistance level at 7,071 (the 100% Fibonacci extension) for a third attempt. Breaching this level may expose the next key resistance of 7,260 – the 127.2% Fibonacci extension. A pullback from here may lead to a test of the ceiling of the “Ascending Channel” that it broke previously. The MACD indicator formed a bearish crossover and trended lower, suggesting that bullish momentum is fading. 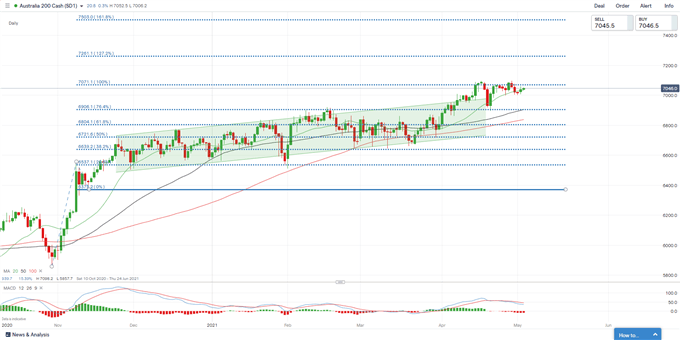