Overnight volatility spilled into New York morning trading after a US airstrike killed one of Iran’s top generals in Iraq and sent the markets into a risk off slide. Furthering that mood, the release of this morning’s ISM manufacturing survey added economic concern back into markets as the survey printed a reading of 47.2, missing expectations of 49.0 and putting the manufacturing contraction into its 5th consecutive month. USDJPY fell as the report crossed the wires, adding to the overnight pressure on the cross and now trades under the 108.06 mark. However, the pair is maintaining its posture above lows set overnight. 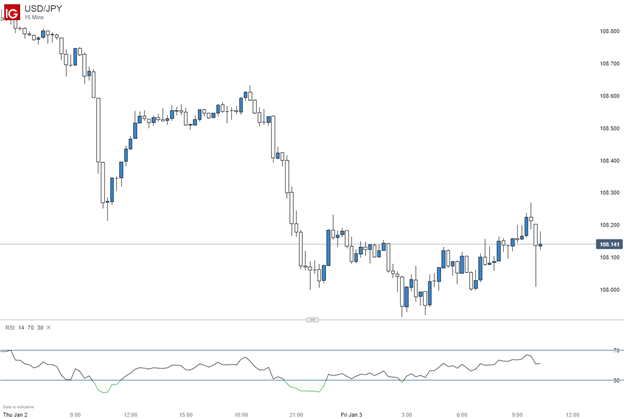 The report underscores several issues that have been lingering over the US economy over the past year. Although trade war rhetoric has recently waned after the US and China came to a tentative conclusion on a ‘phase one’ trade deal, the cumulative impact from several rounds of tariffs that preceded the agreement seem to still be echoing throughout the United States manufacturing sector. One respondent in the survey stated “Starting to see suppliers try to pass on costs associated with tariffs. Uncertainty on the trade front continues to keep agricultural markets on the defensive.” 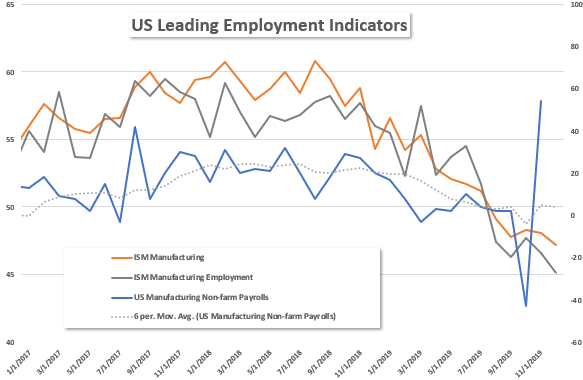 Another key issue coming into focus for investors in 2020 surrounds the labor market. While non-farm payrolls have continued to print healthy figures in recent months, manufacturing payrolls have trended down through the second half of 2019. Payrolls for the sector saw a boost in November, thanks to the UAW strike ending and in turn sending over 40k GM workers back onto the payrolls. However, the overall trend remains negative in the BLS NFP report on factory jobs, and worries linger that the weakness could spill over into the larger services sector. The ISM employment index, a leading indicator for the sector's labor conditions, showed no promise for a turnaround in jobs for the troubled group coming across the wires at 45.1. That is down from the previous month reading of 46.6 and marking the weakest print since January of 2016. 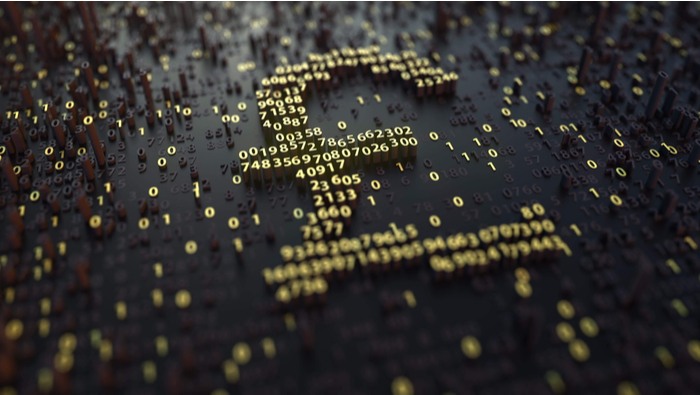