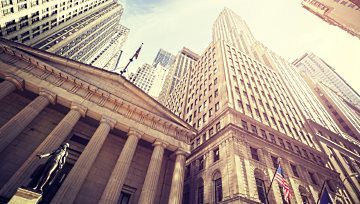 GBP:Sterling bulls have been provided with some hope following the Bank of England rate decision, after Chief Economist Haldane joined McCafferty and Saunders in voting for a hike. As such, the surprise 6-3 vote split took GBP to fresh intra-day highs with August rate hike bets rising to 45% from 33%.

EUR: Italian political uncertainty returning after Italy appoints two Eurosceptics to head the finance committee, consequently, the Euro is off best levels of the day, falling the underperformance in Italian assets. Although, it is not clear how much influence their roles will have on dictating economic policy, one thing is clear and it’s their critical view on the Euro.

Crude Oil: Brent and WTI crude futures are trading in the red as OPEC near deal to increase output. Reports have suggested that the Saudi Energy Minister views a 1mln bpd oil increase as a good target to work with, while OPEC sources have also indicated that Iran may be open to an agreement. Subsequently, this is likely to keep oil prices on the back foot. 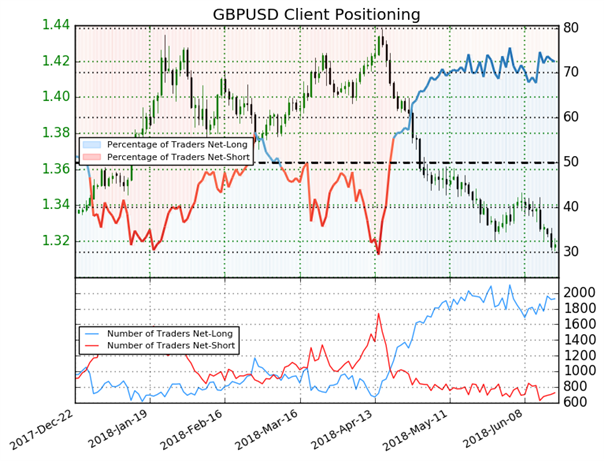 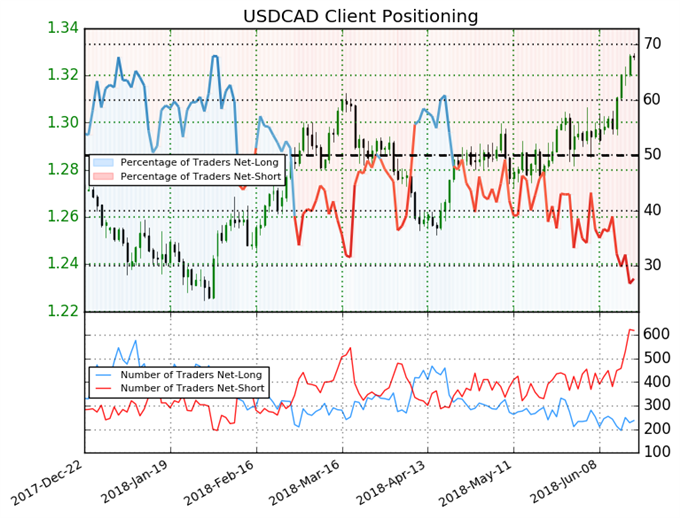 We typically take a contrarian view to crowd sentiment, and the fact traders are net-short suggests USDCAD prices may continue to rise. Positioning is less net-short than yesterday but more net-short from last week. The combination of current sentiment and recent changes gives us a further mixed USDCAD trading bias