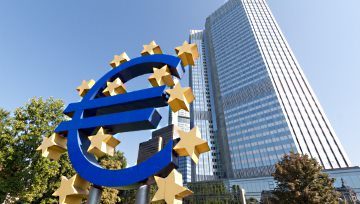 Eurozone GDP Slows at the Beginning of 2018

The Euro-Zone economy expanded by 2.5% Y/Y in the first quarter of 2018, a slight moderation from the prior quarter of 2.7%, nonetheless, growth remains robust, keep in mind that 2017 saw Euro-Area GDP growing at the fastest pace in 10yrs. GDP Q/Q was 0.4% in line with consensus and marginally lower from 0.6% previously, data also showed that the unemployment rate remained at the lowest level since December 2008 at 8.5%. As such, given that the figures printed in line with expectations, a muted reaction had been observed in the Euro, which trades around the 1.2000 level against the US Dollar.

With the GDP data not as worse as previously feared given the recent run of poor economic data, namely from Germany, this will undoubtfully keep the pressure on the ECB to stick with its plans to end its ultra-loose monetary policy later this year, potentially signalling its next policy shift midway through the year (June/July). This prospect should help the Euro find a base in the near term and potentially push higher in the medium term.

Questions Continue to Hover Over Inflation

Inflation in the bloc remains subdued, providing a headache for the ECB as a sustained adjustment towards the central bank’s target of “below but close to 2% goal” has yet to be seen. CPI figures released from Germany on Monday showed HICP inflation (most relevant metric for ECB interest rate deliberation) slow to 1.4% underperforming expectations of 1.5%, subsequently posing downside risks towards tomorrow’s Eurozone inflation report. 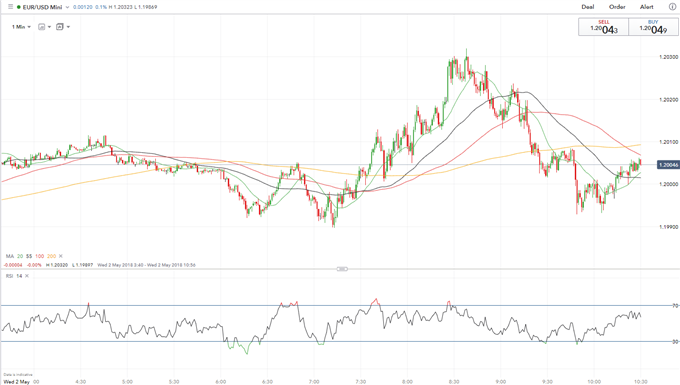