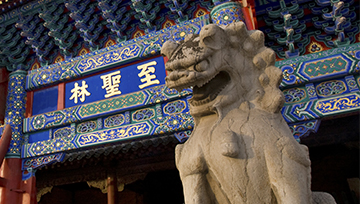 Fine-tune your Asia/Pacific strategy with the DailyFX Trading Guide

Asian markets had a quiet, mixed Friday but ended mostly higher ahead of key US economic numbers later in the day and the start of a new corporate earnings season.

Having digested what they seem pretty sure are less hawkish monetary policy comments from Federal Reserve Chair Janet Yellen, investors are now looking toward official June US Consumer Price Index data which is coming up later Friday. Signs of a pickup could see early-rate-hike bets put back on, but consensus looks for a relatively benign 1.7% annualized June gain. The Nikkei ended up 0.2%, with South Korea’s Kospi adding a similar amount. Australia’s ASX added 0.2%, Mainland Chinese markets were just a shade lower.

The US Dollar went nowhere very much against its Asia/Pacific rivals, which meant the Australian and New Zealand Dollars are holding on to their post-Yellen gains. USD/JPY was steady around 113.40

Benchmark oil prices lost about ten cents/barrel with the latest high US inventory numbers weighing but still look set to finish up on the week. Similarly, gold prices were slightly lower in a very muted session but still look set for their first week of gains in three.

The rest of Friday’s focus will be on those US consumer prices. Staying with the world’s largest economy, advance June retail sales numbers are coming, as is the University of Michigan’s consumer-sentiment roundup. Europe’s slate offers nothing of similar magnitude but Eurozone trade-balance figures are due.