- Total Trade Balance printed -£5.084B, below expectations as well

- British Pound was little changed, we have a short term outlook and levels for the GBP/USD here

The British Pound was little changed versus other major currencies (at the time this report was written) after today’s UK trade balance data printed worse than forecasted numbers.

The Sterling's initial reaction was lower versus all other majors, but the currency quickly reversed for an overall limited reaction. The GBP/USD carried on higher slightly further after the reverse.

Visible trade balance, which does not record intangibles like services (reporting only on physical goods) came at -£12.409B in December, below the -£10.075B expected by economists, with a prior revised reading of -£11.526B.

At the time of the release, industrial and manufacturing production figures hit the wires as well, with manufacturing output disappointing too.

The data today represents a period mostly before the EU referendum, which might help explain the limited reaction by the British Pound, as the market continues its pattern of looking past pre-Brexit data.

With that said, the figures could set the stage nicely for July’s NIESR GDP estimate later today, which is expected to show growth eased in the three months to July to 0.4% from the 0.6% growth in the months leading to June.

The last NIESR estimate echoed the ONS 2Q GDP report saying growth stagnated in May and contrasted in June, but was not enough to offset the very strong April numbers.

Lower than expected output, combined with a widening trade deficit (holding back growth) might imply that now that April drops from the NIESR estimate (which will include July), the figure could potentially show a deterioration of growth.

Meanwhile, the DailyFX Speculative Sentiment Index (SSI) is showing that about 69% of traders are long the GBP/USD at the time of writing, apparently trying to pick a bottom. The SSI is mainly used as a contrarian indicator, implying weakness ahead. 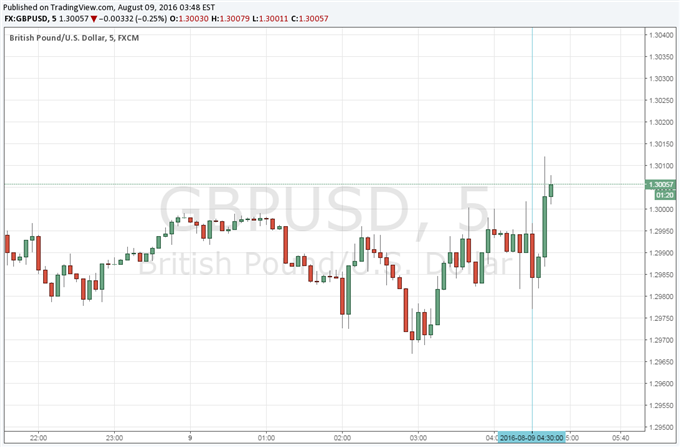 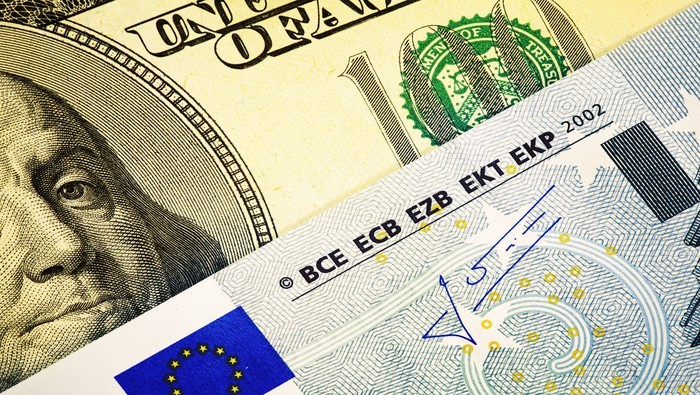