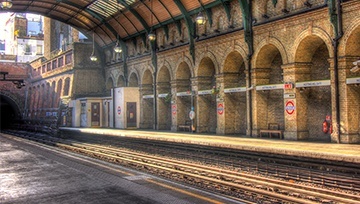 GBP/USD trades to fresh 2018 lows as fresh data prints coming out of the U.K. do little to sway the monetary policy outlook, and recent price action warns of a further decline in the exchange rate as the Relative Strength Index (RSI) pushes deeper into oversold territory. 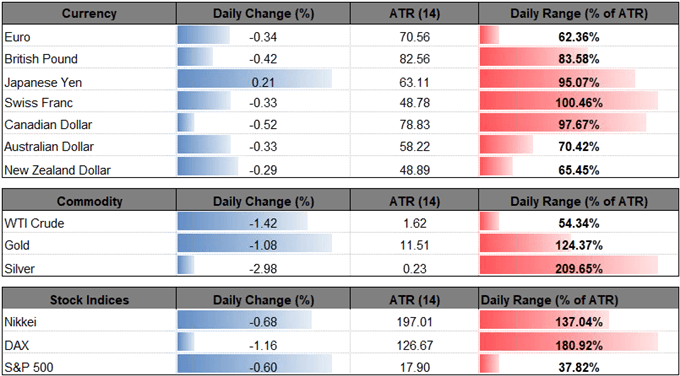 GBP/USD appears to be on its way to test the June 2017-low (1.2589) as the 2.5% print for U.K. CPI fails to produce a bullish reaction, and the updates to the Retail Sales report may also sap the appeal of the British Pound as the reading for core consumption is expected to hold flat in July after contracting 0.6% the month prior.

Another batch of lackluster data prints should keep the Bank of England (BoE) on hold at the next meeting on September 13 as ‘recent CPI data were signaling slightly weaker inflationary pressures,’ and the central bank may stick to the sidelines throughout the remainder of the year as the ‘economic outlook could be influenced significantly by the response of households, businesses and financial markets to developments related to the process of EU withdrawal.’

Keep in mind, it seems as though Governor Mark Carney & Co. will continue to normalize monetary policy in 2019 as officials reiterate that ‘an ongoing tightening of monetary policy over the forecast period would be appropriate to return inflation sustainably to the 2% target at a conventional horizon,’ but the recent comments suggest the central bank is in no rush to implement higher borrowing-costs as ‘any future increases in Bank Rate are likely to be at a gradual pace and to a limited extent.’ 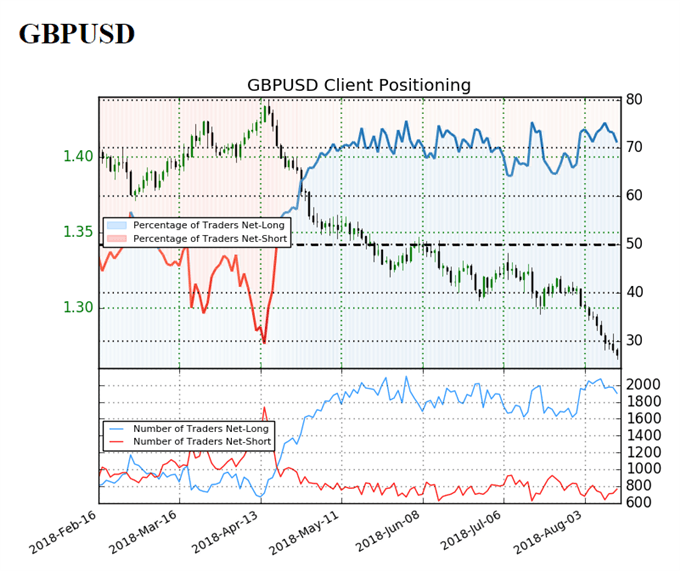 The persistent slant in retail positioning offers a contrarian view to crowd sentiment, and recent developments in the Relative Strength Index (RSI) also highlight a bearish outlook for GBP/USD as the oscillator pushes deeper into oversold territory, with the move suggesting that the bearish momentum is gathering pace. Sign up and join DailyFX Currency Analyst David Song LIVE for an opportunity to discuss potential trade setups! 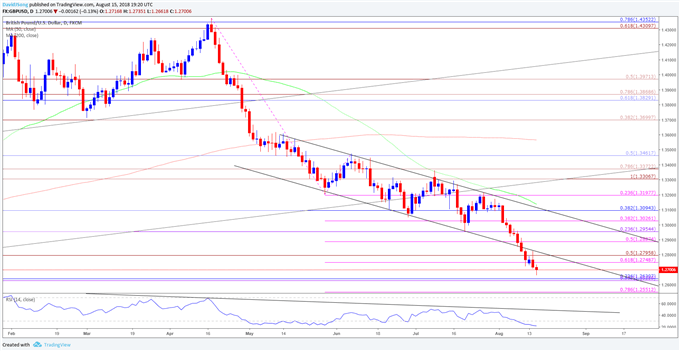