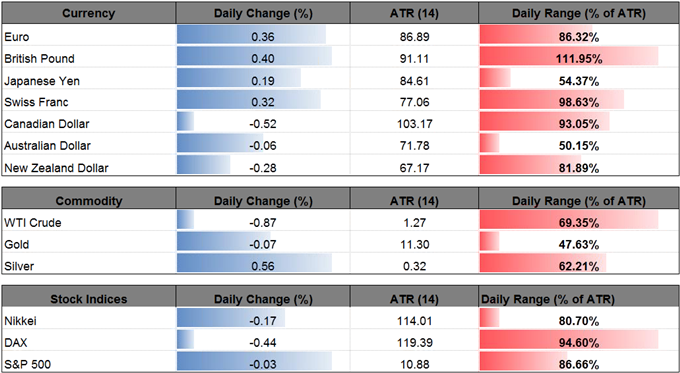 Another batch of lackluster U.S. data prints may fuel the bearish sequence in USD/JPY as market participants scale back bets for three Fed rate-hikes in 2017.

The dollar-yen exchange rate may continue to give back the rebound from the June-low (108.80) as the ISM Manufacturing survey is expected to narrow in July. A marked slowdown may also drag on interest rate expectations as the Federal Open Market Committee (FOMC) adopts a less-hawkish tone and warns ‘overall inflation and the measure excluding food and energy prices have declined and are running below 2 percent.’

Even though the ‘Committee expects to begin implementing its balance sheet normalization program relatively soon,’ lackluster data prints coming out of the U.S. economy may encourage the FOMC to highlight a more shallow path for the benchmark interest rate as Chair Janet Yellen argues the ‘federal funds rate would not have to rise all that much further to get to a neutral policy stance.’ As a result, the ongoing weakness in U.S. Treasury Yields may keep the dollar-yen exchange rate capped throughout the remainder of the year as Fed Fund Futures continue to price a 50/50 chance for a December rate-hike. 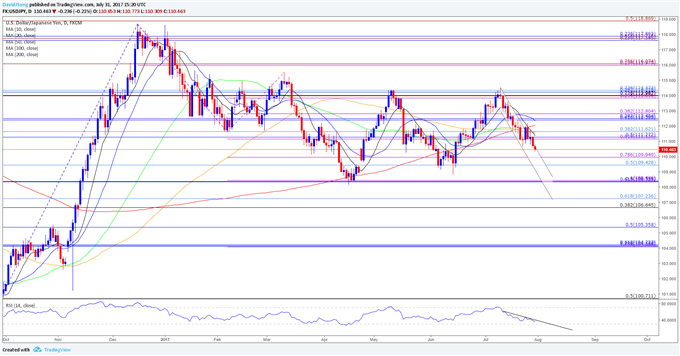 The New Zealand dollar struggles to hold its ground ahead of the 2Q Employment report, with NZD/USD at risk for a larger pullback as the reading is expected to slow for the third consecutive quarter.

Another downtick in the headline print may trigger a bearish reaction in NZD/USD as it encourages the Reserve Bank of New Zealand (RBNZ) to preserve the record-low cash rate throughout 2017. However, signs of a tightening labor market may limit the downside risk for the kiwi-dollar exchange rate as Private Wages are projected to increase for the first time since 2015.

A pickup in household earnings paired with a decline in the jobless rate may push Governor Graeme Wheeler to slowly alter the outlook for monetary policy as ‘non-tradables and wage inflation remain moderate but are expected to increase gradually.’ Despite the verbal intervention from RBNZ officials, NZD/USD may exhibit a bullish behavior throughout the remainder of the year as it breaks out of the downward trend carried over from 2016. 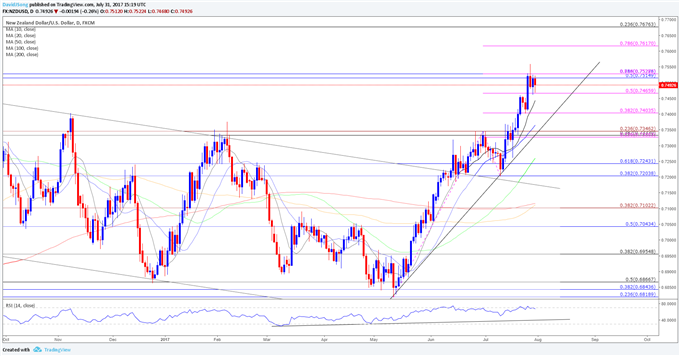 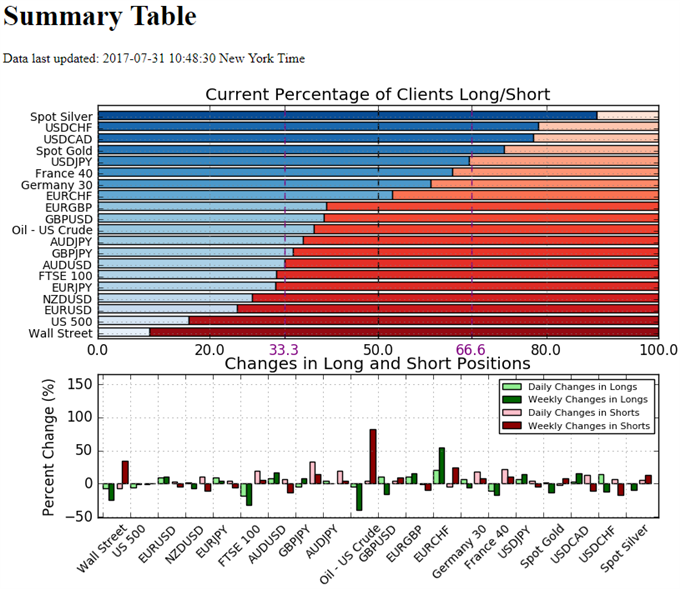 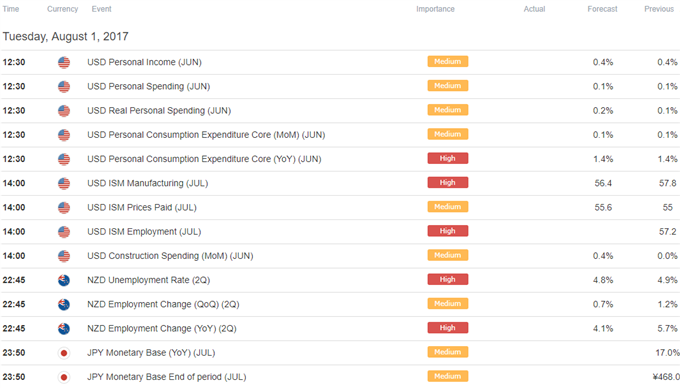