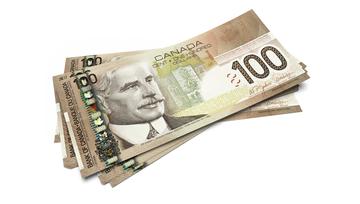 - NZD/USD Sentiment Remains Near Extremes with 15.2% of Retail Traders Net-Long; Ratio of Traders Short to Long at5.56 to 1. 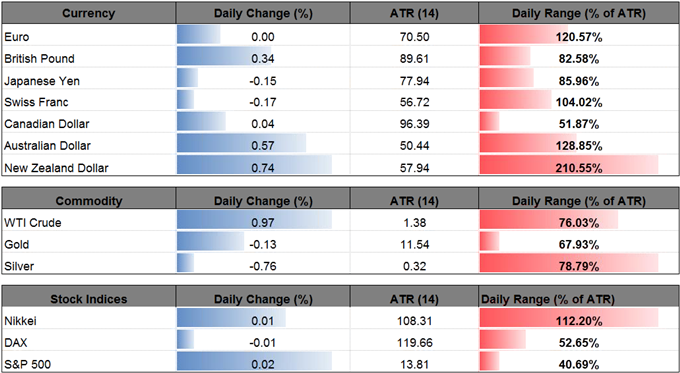 NZD/USD breaks the monthly opening range following the semi-annual Humphrey-Hawkins testimony, but the near-term outlook remains riddled with mixed signs as the pair fails to test the 2017-high (0.7376).

The price action from February may serve as a blueprint as the rebound from the May-low (0.6818) appears to be exhausted, and the resilience in the kiwi-dollar exchange rate may largely unravel over the coming days as New Zealand’s Consumer Price Index (CPI) is expected to slow to an annualized 1.9% from 2.2% in the first-quarter of 2017. Signs of subdued inflation may spark a bearish reaction in NZD/USD as it encourages the Reserve Bank of New Zealand (RBNZ) to keep the official cash rate at the record-low, and Governor Graeme Wheeler may endorse a wait-and-see approach until he departs from the central bank in September as ‘numerous uncertainties remain and policy may need to adjust accordingly.’ 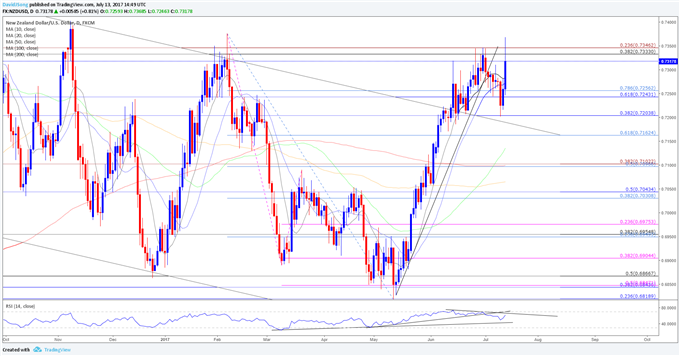 USD/CAD pares the decline following the Bank of Canada’s (BoC) first rate-hike since 2010, but the broader outlook remains tilted to the downside as Governor Stephen Poloz and Co. appear to be on course to implement higher borrowing-costs over the coming months.

The shift in central bank rhetoric may keep USD/CAD under pressure as the BoC adopts an improved outlook for the Canadian economy, and the and the dollar-loonie exchange rate may continue to exhibit a bearish behavior over the remainder of the year as the ‘output gap is now projected to close around the end of 2017, earlier than the Bank anticipated in its April Monetary Policy Report (MPR).’ The fresh comments suggests the BoC will continue to raise the benchmark interest rate over the coming months as officials argue ‘the factors behind soft inflation appear to be mostly temporary,’ and the central bank may adopt a more hawkish tone at the next meeting on September 6 as ‘the adjustment to lower oil prices is largely complete.’

In turn, USD/CAD remains at risk of giving back the rebound from the 2016-low (1.2461) especially as market participants appear to be scaling back bets for a December Fed rate-hike. 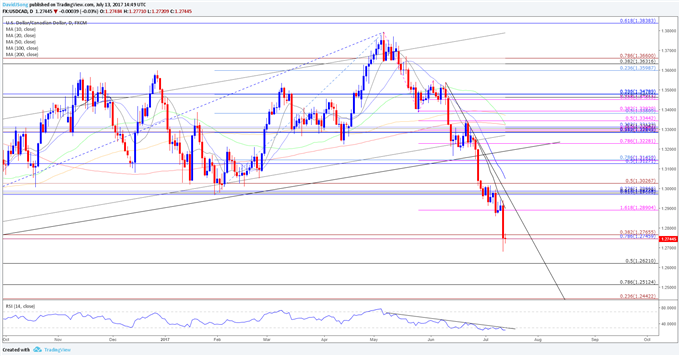 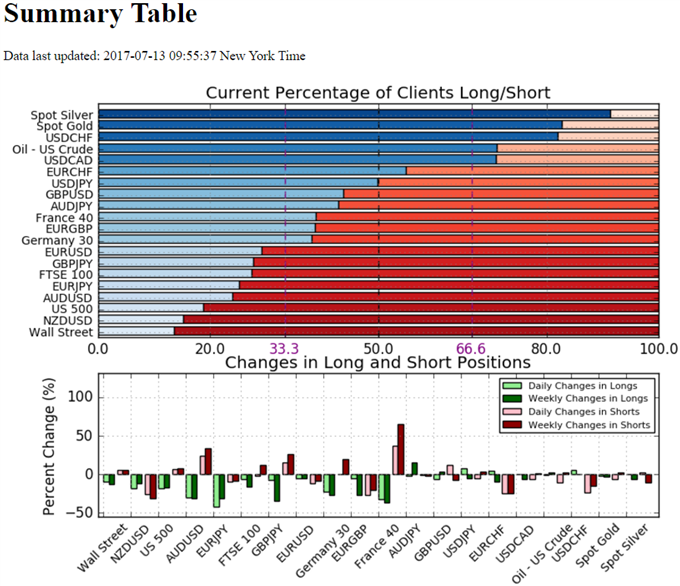 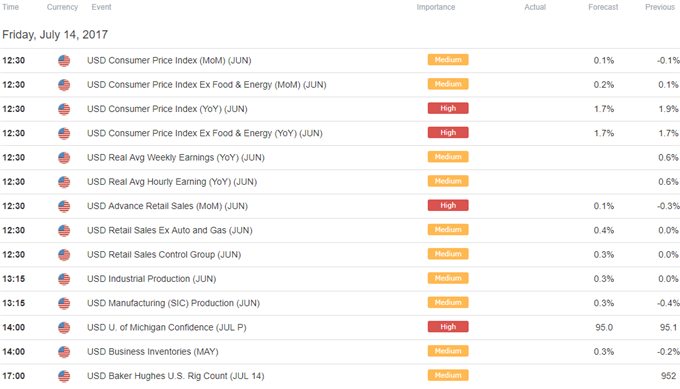