Bank of England to Keep Rates Low Through June 2021

Even though the June 30 deadline has passed, there is nothing stopping the EU and the UK from negotiating for a new extension or even reaching a full agreement. The context in which this is occurring – against the backdrop of the coronavirus pandemic – means that even a late request for an extension to the transition period or full agreement is likely to be granted. Contextually, this allows traders to ignore the threat of a hard Brexit in the near-term.

To be clear, a hard Brexit would be bad for the British Pound. If the EU and the UK are unable to reach an agreement before the end of 2020, then we are looking at a situation where the UK will lose all of its access to its privileges and it will be treated as if it were subject to WTO rules. The UK would have to pay substantial taxes, higher tariff rates and the cost of goods coming into the UK would increase significantly – all of which would hurt British businesses and households, especially during a fragile recovery. 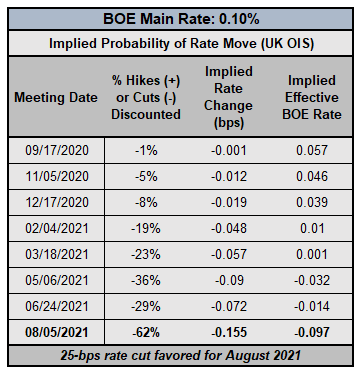 For now, with Brexit looming, and the UK economy outperforming its peers (via PMI figures), traders are not expecting the BOE to move on interest rates any time soon. Conversation around negative interest rates remains premature at best, insofar as rates markets don’t foresee that kind of possibility from truly emerging until August 2021. An EU-UK trade agreement would further reduce the likelihood of a shift into negative interest rate territory by the BOE. 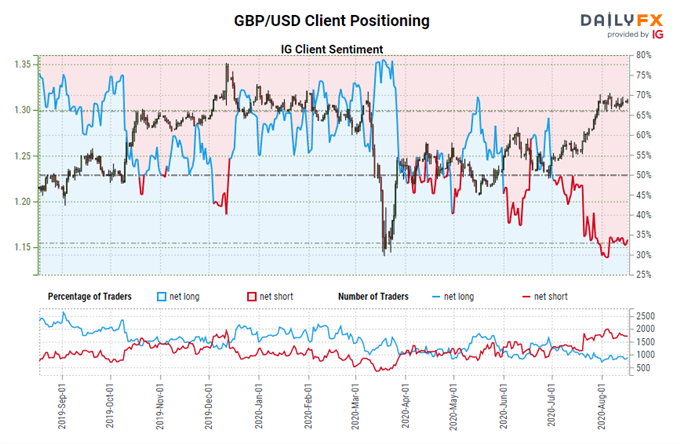 The ECB has avoided doing “whatever it takes” to save the Euro, in part thanks to fiscal authorities finally getting their act together and announcing concrete steps towards fiscal union. Paradoxically, the ECB’s unwillingness to ‘go there’ put real pressure on government leaders, no longer afforded another kick of the can down the road. To this end, the ECB is on hold in order to keep fiscal authorities heading in the proper direction. 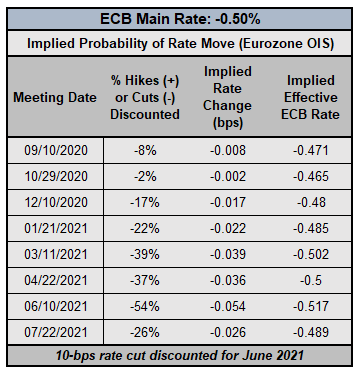 According to Eurozone overnight index swaps, there is only a 17% chance of a 10-bps interest rate cut by the end of 2020. If the ECB is doing to act, markets don’t see such action well into the future, where the June 2021 odds are currently pricing in a 54% chance of a rate move. The ECB will be keeping its head down and let government leaders take action as long as it possibly can. 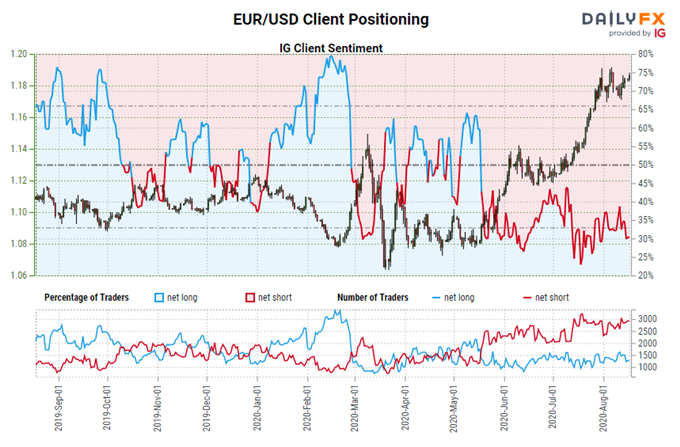 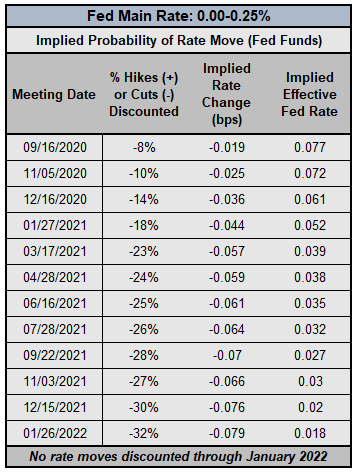 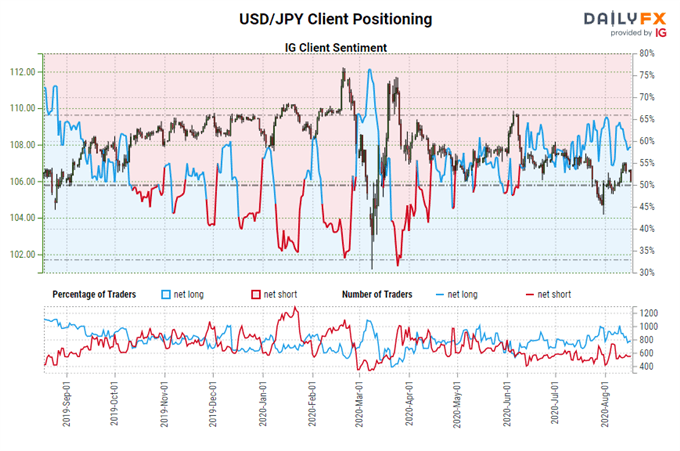 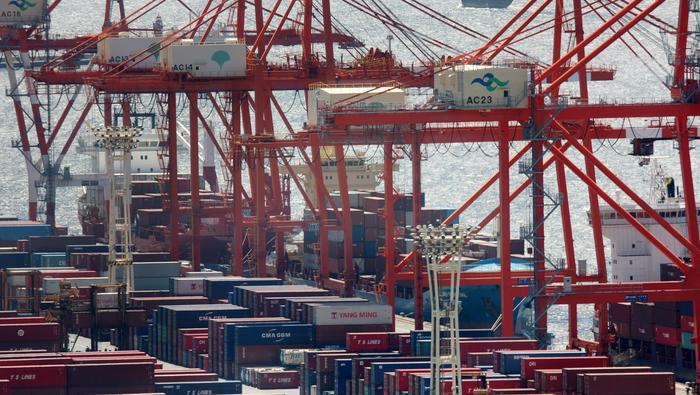