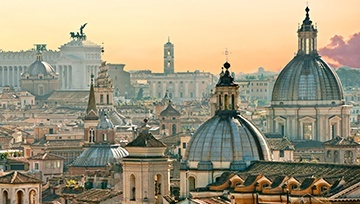 Which Countries Might Want to Leave the EU After Brexit: Euro Analysis

This updates a story first published on November 16

More countries might want to leave the EU after Brexit

Traders in EURUSD and the Euro crosses would do well to look out for any signs that other countries are thinking of following the UK’s lead and leaving the bloc, particularly if the UK secures good Brexit terms with Brussels.

Inevitably, at the top of the list is Italy, which is currently arguing with the EU over its proposed high-spending Budget that the EU has already rejected twice. Unlike the UK, Italy is a member of the Eurozone so any move towards the exit – Italexit or Quitaly – would likely have a direct impact on the Euro, which has been weakening against the US Dollar since mid-April this year.

So far, the Italian coalition government – led by the populist League and the anti-establishment Five Star Movement – has been adamant that Italy will not leave either the EU or the Eurozone, with Prime Minister Giuseppe Conte telling journalists in October: “Read my lips: for Italy there is no chance of Italexit, to get out of Europe or the Eurozone.”

However, it has refused to make significant changes to its high-spending Budget and could face an “excessive deficit procedure” that would lead to financial penalties. Given it is already mired in debt, the government could yet decide that Quitaly is the lesser of two evils.

The London-based betting company William Hill is quoting odds of just 2/1 that Italy will be the next country to leave the EU and the spread – or difference in yield – between Italian and German government bonds has jumped this year to more than three percentage points on concerns about Italy’s debt burden. 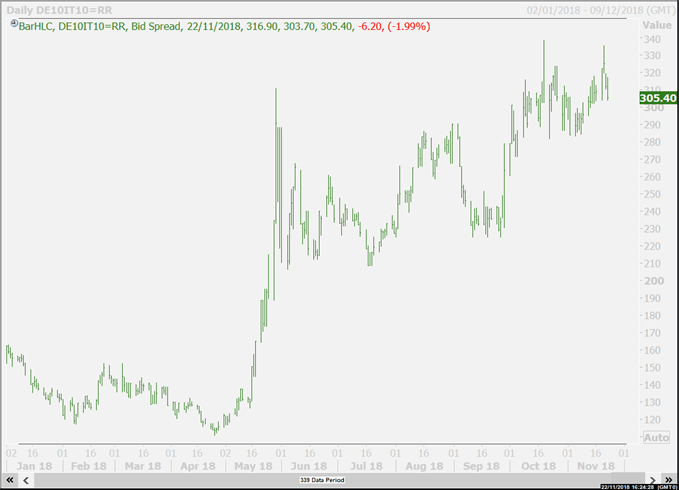 Which countries want to leave the EU

Elsewhere, Greece came very close to exiting the Eurozone – Grexit – in the summer of 2015, according to former French President Francois Hollande in an interview with Greek newspaper Kathimerini. Today, Greece’s debts are still high and the view that Greece might be better off outside the Eurozone has never gone away.

One risk is that Greek elections, which will be held on or before October 20, 2019, will result in a more Eurosceptic government after years of austerity and financial bailouts that have boosted Greece’s conservative opposition.

Considering which countries want to leave the EU, several others could potentially quit or be ejected, although the chances are low. Among them:

Of course, this is all a long-term rather than a near-term risk for the Euro, but the chances of another country following the UK’s lead are certainly not negligible – and a risk that traders need to keep in mind.

Infographic: Brexit Timeline - The Path Ahead