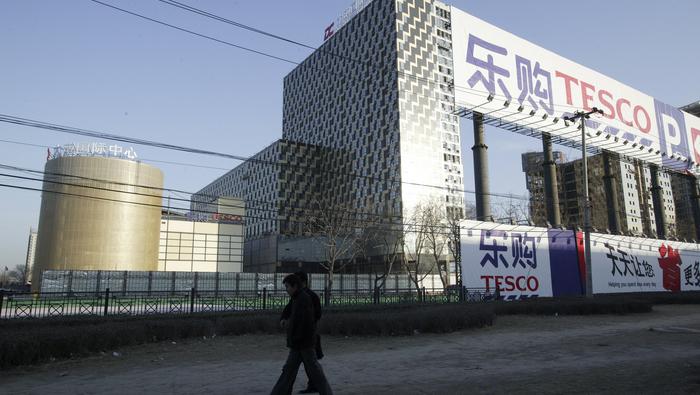 Asia Pacific stock markets were broadly higher on Tuesday with investors of course eying high-level trade talks between China and the United States, due to begin in Washington on Thursday.

Mainland Chinese markets returned to the fray after a week of holiday, but the broad swathe of green across regional equity dealing screens was hard to square with what seem to be very modest expectations of the negotiations ahead.

Bloomberg reported on Monday that China is reluctant to agree a broad trade deal, and many market-watchers doubt that a solid agreement will be struck. However, something short of that may be achievable, perhaps a workable truce or some sort of mini deal which may lead on to greater things. JP Morgan analysts reportedly expect little progress, but they concede that hopes for a mine deal are high among investors.

The Shanghai Composite was up by 1% as its afternoon session got under way. The Nikkei 225 was up 1% too. South Korea’s Kospi managed gains despite heavyweight Samsung guiding that third-quarter profit was expected to have more than halved on the year. Even that prognosis was better than market expectations. Australia’s ASX200 shared in the risk appetite revival too. Its risk-sensitive big banks were all higher, including Westpac which traded out of the red. Gains came despite a slide in National Australia Bank’s closely watched business confidence indicator back to the psychologically important zero level for the first time since March.

NAB did say that the pace of trend decline may be slowing. China’s private service sector grew less than expected last month, according to a survey from Caixin, but did at least remain in expansion territory albeit at the slowest pace for seven months.

The US Dollar gained in the previous session as risk aversion and worries about a trade deal sent more growth sensitive commodity currencies lower. It mostly held those gains in the Asian day although AUD/USD did creep back upward. The British Pound remained under pressure as investors struggle to see any sign of progress in the country’s slow, tortured exit from the European Union.

GBP/USD had been inching higher from the start of September, but trading action from the last week of that month to date has seen that uptrend come under increasingly greater threat, with the highs of late August in the $1.2271 region now in focus as support.