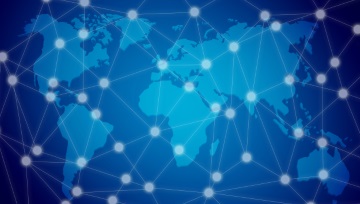 The Land of the Falling JPY Aligns With Big Test for US Economy: SW Report

A stubborn block of JPY strength was removed from the market on Sunday.

The broadly expected victory by Japanese Prime Minister Shinzo Abe in the snap election he called to extend the Liberal Democratic Parties control will ensure a same line of thinking in Japan that has helped the JPY find persistent selling after fears subside.

Over recent weeks, I have written pointedly about the concentration of time-specific options for JPY Calls (right, but not the obligation) to buy JPY (USD/JPY lower) if an unthinkable election outcome would result. A defeat for Japan over the weekend would have been similar to the immediate Brexit aftermath as a new government would have needed to have been put together and the work done by the BoJ to have a balance sheet of purchased assets more extensive than the US Federal Reserves would need to be addressed about unwinding as well. However, the election outcome favored the incumbents, and in so doing, the options to buy JPY and push USD/JPY lower were unwound while other themes like higher equity markets like the Japanese Nikkei and SPX500 alongside higher US Yields favor a rising USD/JPY.

The offers to sell NZD keep coming and on Monday the price of NZD weakening remained a dominant theme. The formation of the new government that has made statements on how the NZ economy ‘lives or dies by exports’ and that sees the RBNZ’s mandate as maybe needing to be changed favor full employment favor a weakening NZD to help boost exports and thereby employment in an export-dependent economy.

As the market learns more about this new Labour-NZF-Greens coalition government and PM Prime Minister-elect Jacinda Ardern, the bias will likely be to sell strength in NZD. The fear may be overdone, but it appears too early to tell, and the SW index is showing that momentum favors not standing in the way of NZD weakness

Lastly, keep an eye on the US 10-Year Treasury yield that is sitting at a level it has not been above since May, 2.40%. A move in the 10Y yield above 2.40% would indicate a selling of Treasuries in the middle of the curve that tends to be indicative of stronger US growth or inflation that could lead to a tightening Federal Reserve. A break higher in the yield would argue for further USD strength, which aligns with the current SW ranking. 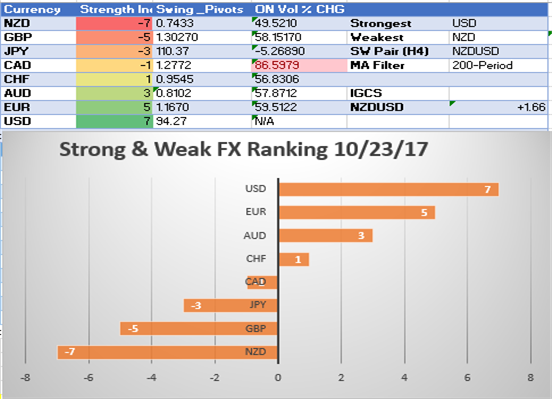 IGCS Highlight: Euro weakness may persist as ST retail bullishness is on the rise 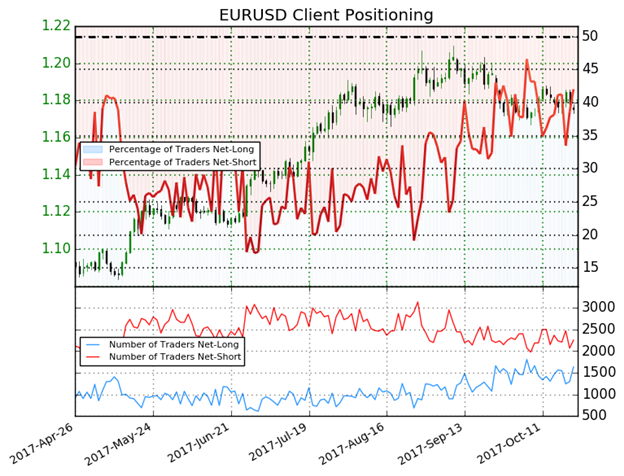