Markets Extend Losses, Dow Jones Down Over 14 Percent for the Week 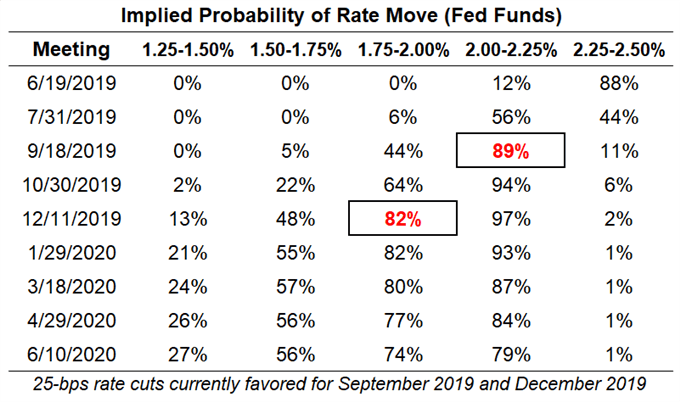 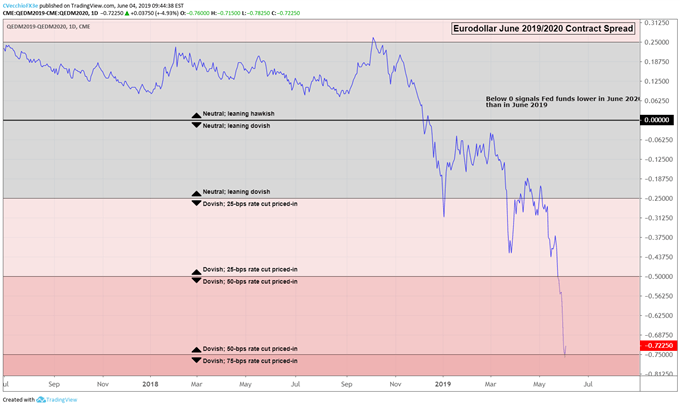 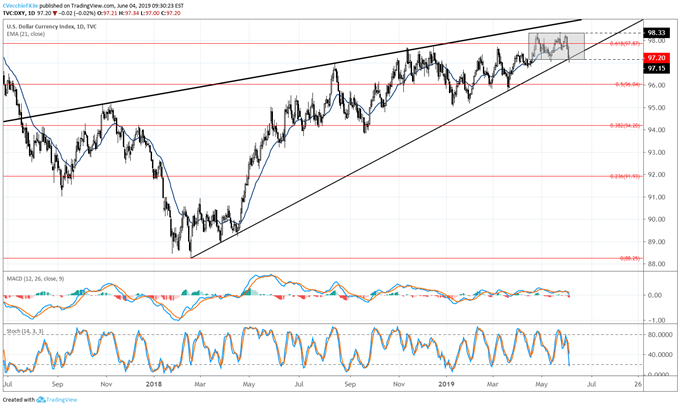