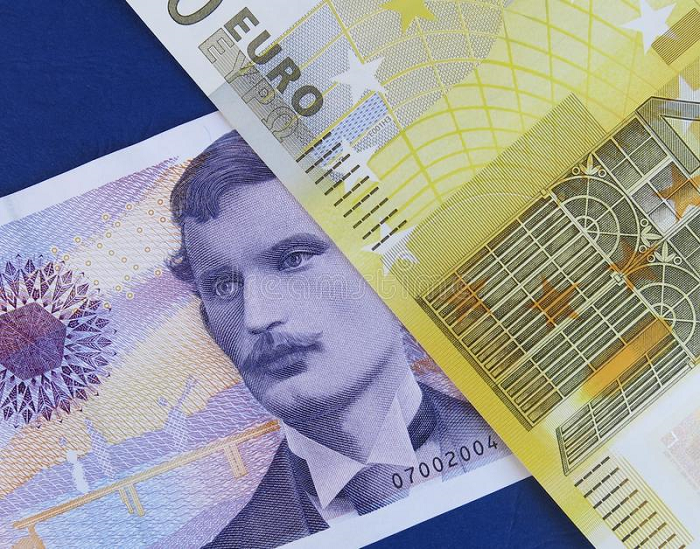 See our Q2 FX forecast to learn what will drive the EUR, NOK currency through the quarter.

How EURNOK will be impacted by Monetary Policy Divergence

Last week, the ECB announced its guidance on interest rates. However, Euro bulls were left disappointed when the ECB stated that the “key interest rates to remain at their present levels at least through the summer of 2019”. This had been against money market expectations of a 10bps rate hike by mid-2019, as such, this suggests that the first live meeting will be September 2019. In comparison with the Norges Bank, they have continued to state that rates will be raised after this summer, which in turn, indicates that rate lift off will take place at the September meeting. Subsequently, this has seen the EURNOK downtrend since the beginning of the year in full swing (-4% YTD), with the potential for this to persist.

The latest Norges Bank rate decision will take place on Thursday at 8:00GMT, followed by Governor Olsen’s press conference at 8:30GMT. Heading into the meeting, it is likely that the Norges Bank will maintain its hawkish stance and signal that rates are to rise in Autumn, which will support the Norwegian Krone. This is despite falling inflation readings, which have continued to surprise to the downside. However, growth remains firm, while the latest regional network report suggested that strong growth and solid labour will close output gap. Consequently, this argues that rates are to be hiked sooner rather than later, which in turn, suggests that EURNOK shorts continue to remain attractive.

On the downside, focus will be on the post ECB low, which resides just south of the 9.40 level, whereby a firm break below could put EURNOK on course for 9.39, which coincides with the 50% retracement of the 8.7889-9.9943 rise. While on the upside, 9.50 continues to act as resistance.